In Borno State, Northeast Nigeria, the Nigerian army arrested thousands of people between 2015 and 2016, in their counterinsurgency attempts when Boko Haram attacks were raging. Many of those arrested were reportedly IDPs. Modu Bukar was one of them. He says he was told by soldiers at the IDP camp that he was being taken away to learn a vocational skill for three months. He ended up being locked up in prison for six years.

It was reported and scripted by Hauwa Shaffi Nuhu, and edited by Anita Eboigbe. 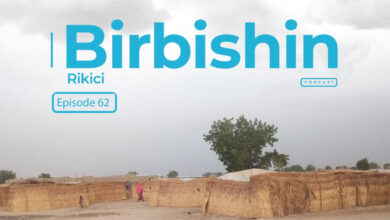 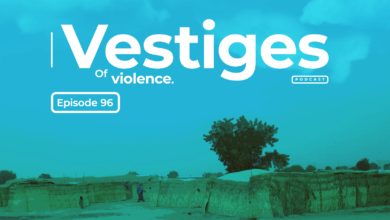 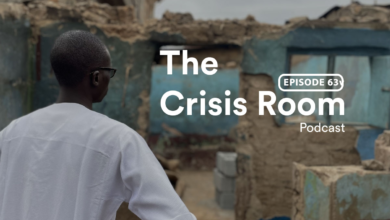 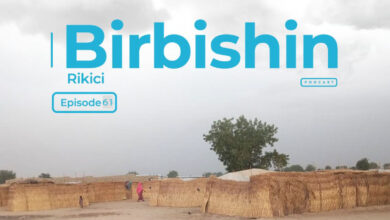