On Tuesday, March 1, 2022, members of the National Assembly voted on 68 proposed amendments to the 1999 Constitution of the Federal Republic of Nigeria (as amended).

The alteration of the Constitution will be the fifth since 1999. The two-third membership of the entire Senate and House of Representatives are required for the amendment and voting process to be successful.

However, both chambers failed to pass the bill on alteration of provisions of the 1999 constitution to further define acts that constitute torture.

“A Bill For An Act to alter the provisions of the Constitution of the Federal Republic of Nigeria, 1999 to further define acts that constitute torture, inhuman or degrading treatment; and for related matters. Failed,” a tweet by the House of Rep. read.

In the same vein, the Senate failed to pass the amendment of the same Bill.

The development, according to social media commentators and rights activists, is “shameful and undemocratic.”

A lawyer and rights activist, Festus Ogun, tweeted, saying “little wonder. Torture is the greatest weapon used by the oppressive ruling elites to perpetuate themselves in power.”

In another tweet, Opeyemi Drift, a citizen, argued that failure of lawmakers to pass the Bill will make the brutalisation of citizens by security operatives more rampant.

Mike Ikenwa, also claimed that the bill rejected by the lawmakers is one of the most important Bills on the lists, saying “many youths have died, others wrongly sentenced after they confessed what they didn’t do due to torture, but some lawmakers think it’s not important enough to be defined.”

HumAngle had earlier reported that despite being a signatory to the “United Nations Treaty Against Torture and Other Cruel, Inhuman or Degrading Treatment or Punishment,” adopted in 1975, Nigeria’s security forces continue to violate the human rights and fundamental freedom proclaimed in the declaration.

The acts of torture include the tying of arms and legs tightly behind the body, suspension by hands and legs from the ceiling or a pole, repeated and severe beatings with metal or wooden objects.

Other devices include spraying of tear gas in the eyes, sexual violence against female detainees, use of pliers or electric shocks on the penis, slapping and kicking with boots, and denial of food and water.

HumAngle also reported that as the public pressurises the military to end Boko Haram insurgency in the Northeast, the region continues to record an increase in the number of reported cases of torture of innocent citizens.

Dozens of the violations have resulted in death.

Section 34 of the 1999 Constitution which the Bill relates to simply provides that “every individual is entitled to respect for the dignity of his person.”

Amid all of these, complaints about torture hardly lead to the investigation or punishment of security operatives. In cases where authorities announce investigations, perpetrators are hardly brought to justice.

The leadership of the security forces handle the matters internally and often fail to make their findings known to the public. Thus, the reign of impunity continues.

Why the bill must be considered

Laws are expected to be made for the good of the majority of citizens and expected to stand in the gap for humanity by protecting the people.

Many human rights advocates and legal practitioners argued that having the laws documented in the 1999 Constitution will make Nigerians cautious and be aware of their fundamental rights.

“If the rights we advocate for are crucial to the survival and flourish of such a large part of the population, then, by default, it should be in the constitution and not only in an act,” Tracy-Allen Ezechukwu, a Human Rights Activist told HumAngle.

Stephen Olajide, a Lagos based lawyer also argued that “not all Nigerians are familiar with the 2017 Anti-Torture Act but every Nigerian knows that the country is governed by a Constitution and this will further impose an  obligation on government to ensure that all persons, including suspects, detainees and prisoners are respected at all times and that no person under investigation or held in custody is subjected to any form of physical/mental torture.”

Festus Ogun added that “torture is prohibited under any guise. If we want to explain this better, we should embrace it our constitution and ensure that the Constitution gives room for anti-torture.

But Ridwan Oke, a popular Human Rights Lawyer, opined that to avoid having a bulky document as a Constitution, Nigerians should advocate for proper implementation of 2017 anti-torture Act.

“I think if anyone wants an amendment, we should suggest an amendment to this law (anti-torture act) to add to the existing definition instead of seeking to amend the constitution.” 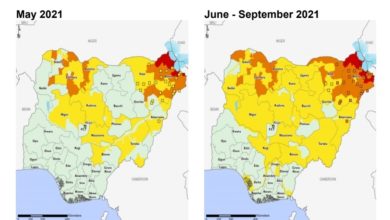 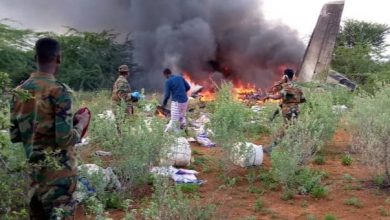 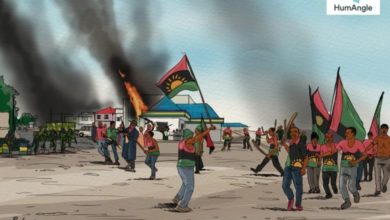 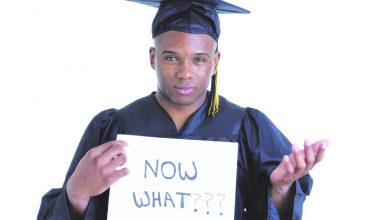