Kaduna State’s first quarter security report for 2022 shows that Kaduna Central tops list of deaths due to terrorism at 214 (59.44%), indicating how terror activities are gradually spreading across the capital city of the Northwest Nigeria state.

According to the report, a total of 360 persons have lost their lives so far to terror attacks between Jan. and March 2022 in Kaduna State.

In the third quarter of 2021, Southern Kaduna recorded 193 (56.27%) deaths, the highest number as a result of terrorism. Zangon Kataf Local Government Area (LGA) topped the list at 114.

However, the fourth quarter of 2021, reports revealed that Kaduna Central overtook Southern Kaduna with 195 deaths while the latter recorded 91, a decrease from its Q3 status.

Speaking at the presentation of the report in Kaduna on Thursday, May 19,  Nasir El-Rufai, Governor of Kaduna State said terrorists, including Boko Haram, ISWAP and Ansaru have infiltrated the state.

A military base was attacked in Birnin Gwari in April 2022 where 17 soldiers reportedly lost their lives.

Parts of Chikun, such as Unguwan Gimbiya, Unguwan Bulus, Juji, Kamazo and several other areas have also recorded multiple terror attacks from 2021 to 2022.

These are all locations around Sabon Tasha, a bustling part of the city. 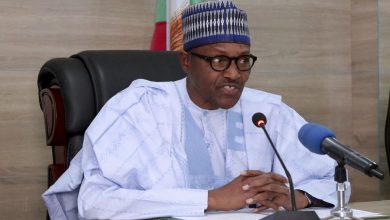 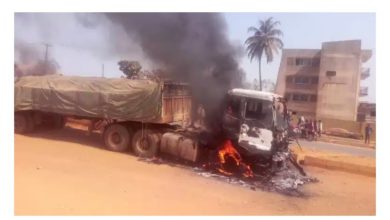 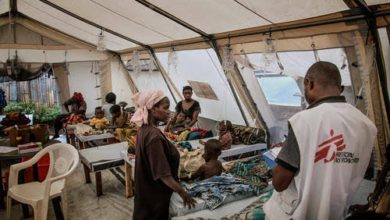 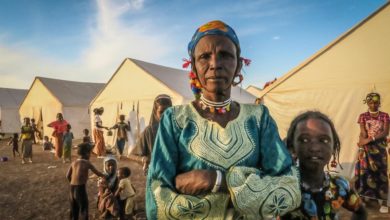