In Borno State, Northeast Nigeria, the Nigerian army arbitrarily arrested thousands of people between 2015 and 2016, in their counterinsurgency attempts when Boko Haram attacks were raging. Many of those arrested were innocent. Gambo Modu was one of them. After six years in wrongful detention, he was finally cleared of Boko Haram suspicions and released from prison.

Featured Report: He Was Fleeing From Boko Haram But Got Profiled As One of Them

Watch the short documentary below

Follow this link to listen to The Crisis Room podcast. 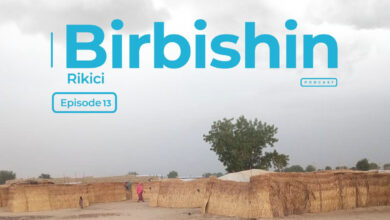 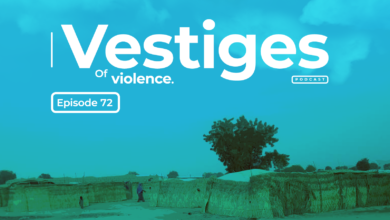 When A Mother’s Greatest Joy Vanishes 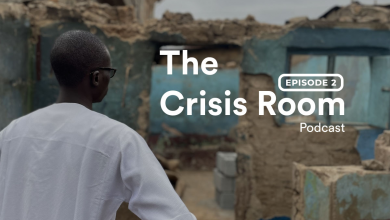 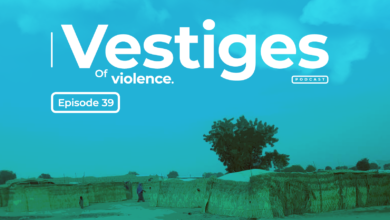 We Went To The Military For Help, But They Arrested Our Husbands