The breach of the Kaduna Airport on Sunday, March 27, by terrorists and then the deadly train attack the following day portend imminent danger for the safety of Nigerians and reflect growing courage and sophistication among terror groups in Northwest Nigeria.

The two attacks coordinated in close succession and the handling of the aftermath have also reduced the public’s confidence in the security institutions in the country.

One person was reported killed during the infiltration of the Kaduna airport runway by several terrorists on motorbikes. In contrast, not less than eight passengers were killed during the train attack and dozens were marched into the bush.

The abductors have begun reaching out directly to individual families despite a directive from the Nigerian President to security forces to rescue the passengers and conduct a hunt for the terrorists.  HumAngle has reported ongoing negotiations between family members of the victims and their abductors.

The passive nature of the government towards negotiations and any potential rescue could create risks for the victims and the broader kidnapping epidemic ravaging the region.

HumAngle has previously noted the risks associated with the absence of a hostage crisis lead agency and a negotiation framework. Alongside the impact on the recurring abductions by terror gangs notorious for targeting communities and commuters.

With this development, accessing Kaduna and several parts of the Northwest region has become impracticable without the risk of attacks or abductions. The government’s inability to secure highways is made worse with the attack on the Abuja-Kaduna train, which was hitherto the safest means of travel.

In the wake of the attack on the Kaduna train, terrorists intensified attacks on motorists, abducting several persons. Their message is clear; we are unstoppable.

At least two commercial airlines − Azman and Air Peace − have suspended operations at the Kaduna airport due to security concerns. In addition to the suspension of rail services along the Abuja-Kaduna route, citizens are left with the option of not travelling at all or risk being killed or abducted.

“I believe that all right-thinking Nigerians must know that we have a situation that has overwhelmed the present administration, but we should not allow that situation to overwhelm Nigeria.”

Dr Kabir Adamu, an Abuja based security analyst, says the terrorists have “demonstrated their capability as well as their intention that should allow us to conclude any target that is strategic and would give them value that they are looking for, they can go for.”

By now, military authorities should give more than verbal assurances to the Nigerian populace, who are currently enveloped in fear of lurking attacks by terrorists.

Dr Adamu did not rule out that the terrorists may attempt to attack the airport soon. “In this regard, an airport has already been targeted; now, if they can enter that airport and anything inside that airport, we would be able to conclude that is another target for them. Yes, hijacking a plane is likely but not necessarily in what we see at the moment,” he said.

He suggests that “we need to take every measure to increase the security arrangement around our strategic infrastructure including the airport, the plane.”

“Now, security is deployed around four layers: deny, detect, defence, and where possible, offensive mechanism. The four layers of security should guide every arrangement.”

Aside from the military campaign, state authorities have taken other measures to prevent terror groups, from shutting down mobile networks to closing down weekly markets and banning the sale of fuel and other consumables. Those measures were later proved ineffective, and several state governments eased the restrictions.

After the latest train attack, Nasiru El-Rufa’i, Governor of Kaduna State, called for the massive bombardment of all forests inhabited by terrorists.

“We have been pressing for the past two years for the military from the air and the ground to bomb these forests while soldiers on the ground kill all those that escape the bomb,” El-Rufa’i was quoted as saying at a stakeholder meeting in Giwa, Kaduna State, where terrorists had been invading communities in the last five days.

“I do not believe that there is an innocent person in the forest,” he added. “It is my intention to see Mr President reiterate this and ask that a military theatre command headquarters be established for the Northwest geo-political zone.”

Many observers said the governor’s remarks were extreme because most of the forest areas’ host communities were victims of these armed groups for several years with nowhere else to go. 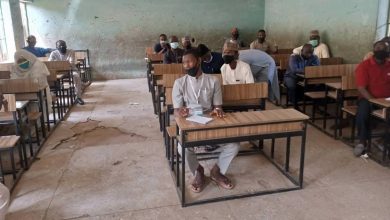 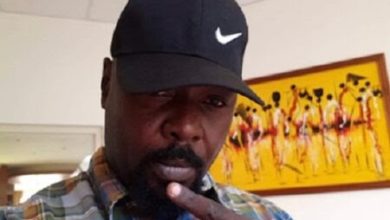 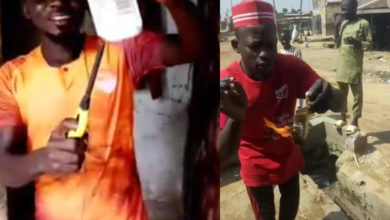 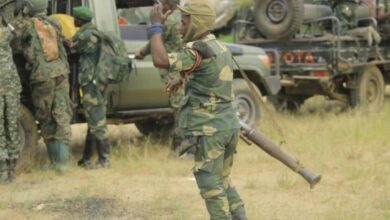