In Borno State, Northeast Nigeria, the Nigerian army arbitrarily arrested thousands of people between 2015 and 2016, in their counterinsurgency attempts when Boko Haram attacks were raging. Many of those arrested were innocent. Kaadi Aji was one of them. After six years in wrongful detention, he was finally released with no indictment but now faces displacement.

It was reported and scripted by Hauwa Shaffii Nuhu, and edited by Anita Eboigbe. 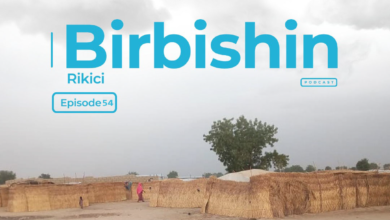 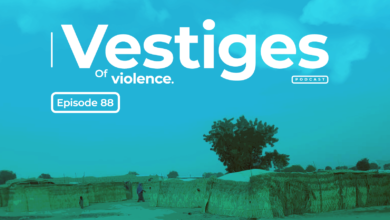