At least 725 people were killed in Nigeria between Oct. 1 and Oct. 31, according to data gathered by the Nigeria Security Tracker (NST).

Analysis done by HumAngle showed that the killings took place across 28 of the country’s 37 states (including the federal capital). A total of 148 violent incidents were recorded during the period.

The NST data showed that among those killed were 272 civilians and 69 security personnel. One hundred and eighty-five (185) Boko Haram members, 198 armed persons, seven kidnappers, and two robbers were also killed.

The number of security personnel who died in the course of duty dropped significantly from what was recorded for the previous month (117). The total number of fatalities, however, slightly increased.

The greatest death toll for one incident was recorded on Sunday, Oct. 17, during a terror attack at Goronyo market, Sokoto, Northwest Nigeria. Residents said the terrorists arrived on tens of motorcycles and indiscriminately opened fire on traders and buyers, killing up to 49 people.

In another incident in Niger, North-central Nigeria, terrorists invaded Maza Kuka, a village in the Mashegu Local Government Area (LGA) and killed 17 people observing morning prayers at a mosque. Another 18 people were abducted.

Meanwhile, statistics from NST for last month additionally showed that 235 were kidnapped across Nigeria. 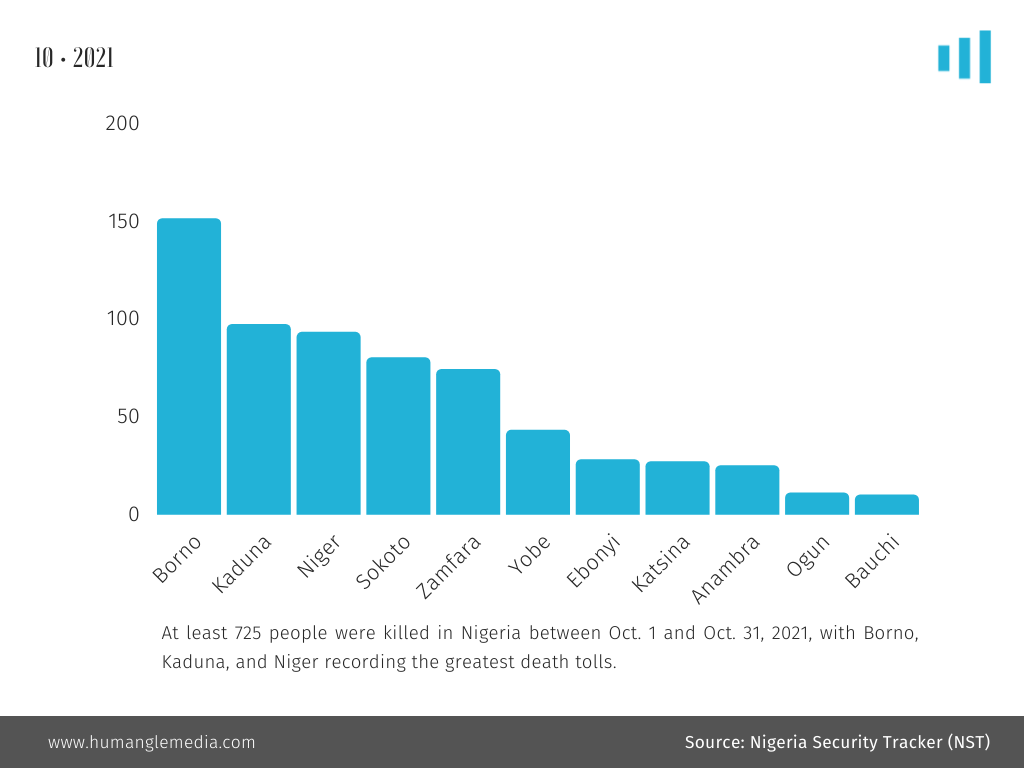 From Port Harcourt in South-south Nigeria to Sokoto in the Northwest and in many other parts of the country, more citizens are resorting to self-help. They do this by organising volunteer patrols or outright vigilante groups.

Insecurity in the country is also forcing many people out of their homes and communities. The National Commission for Refugees, Migrants, and Internally Displaced Persons (NCFRMI) recently stated that over one million Nigerians became internally displaced in the past year.

“This makes it imperative for the various security agencies in the country to continue to collaborate to tackle these menaces in order to create an enabling atmosphere for economic activities to thrive and to attract Foreign Direct Investment,” he told attendees of a conference for defence advisers in Abuja.

“It also means that the security agencies must explore all avenues within their respective systems to come up with innovative ways of identifying and confronting the challenges facing us as a nation.” 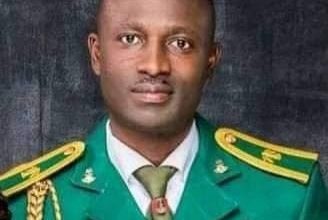 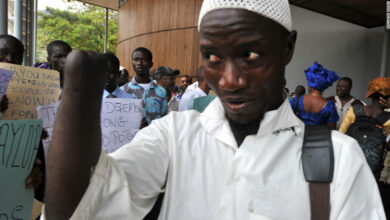 Sierra Leone: The Wounded Nation In Need Of Dialogue And Healing 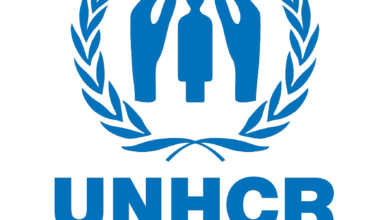 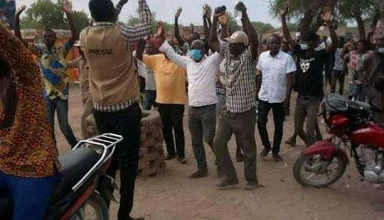