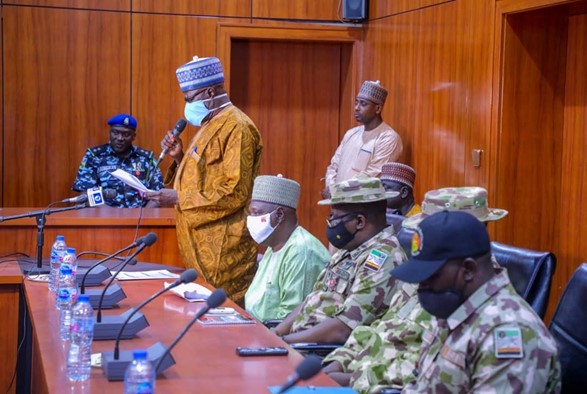 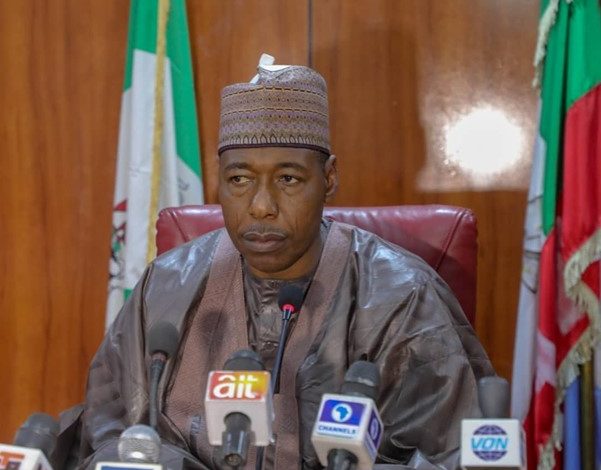 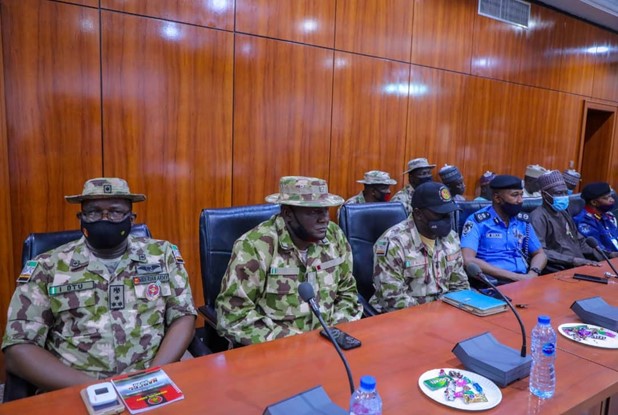 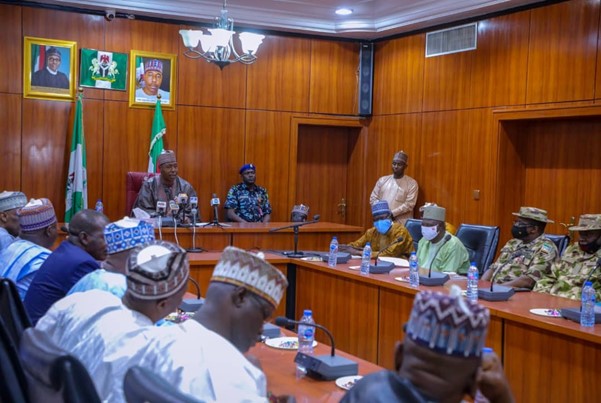 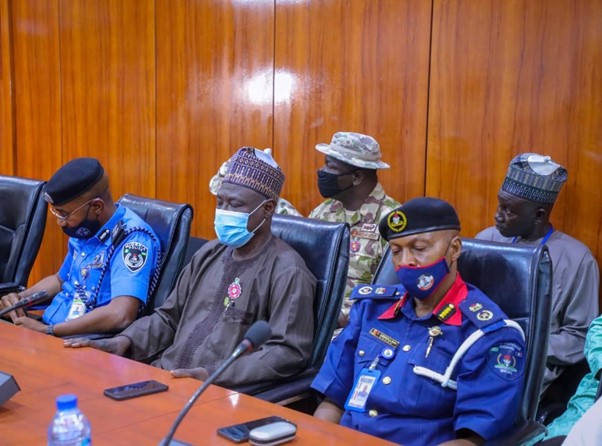 Babagana Zulum, Governor of Borno State has approved the immediate release of N10 million to retired members of the Nigerian Armed Forces and families of fallen heroes in the state.

The governor gave the directive on Monday in Maiduguri, the state capital shortly after he was decorated with the ceremonial Armed Forces Remembrance Emblem at the Council Chambers of the Government House.

William Mamza, a retired Colonel and the chairman of the Nigerian Legion in Borno State, decorated the governor as he led officials and heads of the military, the police, the DSS and para-military agencies to traditionally launch the annual emblem which goes with mobilization of support for ex-servicemen and families of fallen heroes.

Granting a request by the legion, Zulum directed the Ministry of Agriculture to liaise with its officials to identify specific areas the government can support the ex-servicemen’s desire to reactivate farmland allocated to them in the 1940’s.

Whereas the officials had only requested the allocation of one tractor, the governor, a professor of Irrigation Agriculture, promised to go far beyond their demands, especially since it was on agriculture; an area he is obviously passionate about.

Zulum charged officials of the legion to ensure commitment to agricultural activities after getting support from the government.

He also appealed to the officials to use the funds generated through the ceremonial emblem launch in such a way that the neediest families, particularly of fallen heroes, are supported through various means.

The Nigerian Legion, a statutory body established since 1964, is an association of persons who have served in the Nigerian Army, Nigerian Navy, Nigerian Air Force or any auxiliary force, its official website reads.

The legion was established to cater to the welfare of ex-servicemen who have distinguished themselves in local and international wars and for support of families the deceased. The Nigerian Legion is a member of the International World War Veteran Organization striving for world peace.