Zangba inhabitants, situated on the banks of the Oubangui river within the Basse-Kotto prefecture, have been fleeing in large numbers to the Democratic Republic of Congo and neighbouring towns following the massive arrival of over 3,000 fighters of the Union for Peace (UPC) in the Central African Republic (CAR).

The UPC rebels, some of whom have joined the Coalition of Patriots for Change (CPC) ranks, were forced to flee from the zone following the arrival of CAR soldiers and their Rwandan and Russian allies in Mobaye that was previously occupied by the UPC rebels.

Since arriving in Zangba, the rebel combatants have been occupying strategic points including the residence of the sub-prefect as well as the administrative bureau, the Oubangui port, the Mboma cattle market, and the Konga crossroads.

The heavily armed rebels seem to be on the alert for any eventual attack.

The Sub-prefect of Zangba was forced to pass through the Democratic Republic of Congo to arrive at Mobaye which is close to his place of work.

Most of the Central African Republic nationals who have been fleeing from Zangba have found refuge in Kambo and other villages in the Democratic Republic of Congo.

According to sources, the rebel combatants who have been fleeing from national forces in Mobaye, Alindao, and Kouango, have taken hostage some cattle breeders in the Dandji settlement.

This new situation has put into question the organisation of the second round of legislative elections in the Zangba constituency.

“How can you organise elections here when most of the registered voters have fled into the Democratic Republic of Congo and other local constituencies? That would be impossible,”a civil society activist told HumAngle on Friday.

“The election organisers would only have to find a way out of the current situation.” 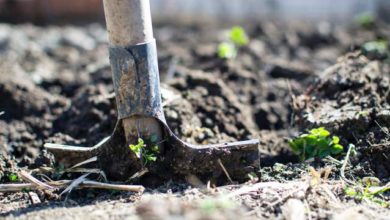 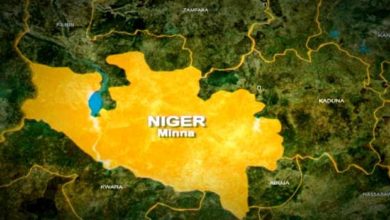 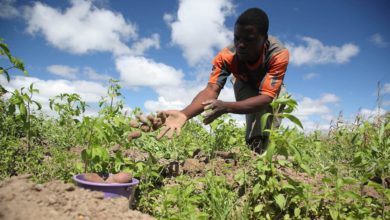 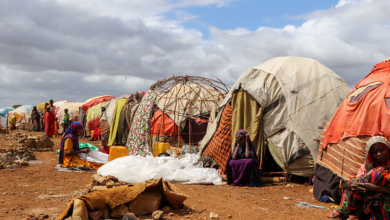