Governor Bello Muhammad (Matawalle) of Zamfara State, northwestern Nigeria, has hosted the Prime Minister of Niger Republic on Security, Mr Brigi Refini, in an attempt to explore solutions to the lingering problems of insecurity bedevilling the state.

The meeting, according to a statement signed by Zailani Bappa, Special Adviser to the governor on Public Enlightenment, Media and Communications, was “a prelude to the establishment of a powerful synergy to fight the criminals in a unified direction.”

Zamfara State has become a new theatre of violence with gangs of terrorists and other violent criminals attacking villages, killing people and destroying properties.

Boko Haram has also started receiving allegiances and building camps in the state to create a new centre of operations in the region.

Several reports and investigations have revealed that terrorists in the state are getting arms by smuggling them through the porous Nigerien border at a cheaper cost.

The Prime Minister who was hosted at the Council Chamber in Gusau, the capital of the state, said banditry, terrorism and other forms of criminality are not peculiar to Nigeria. He said his country Niger is also facing similar challenges.

He added that Niger has been witnessing terrorism especially from Boko Haram and the insurgency from Mali and Burkina Faso borders.

He commended the efforts of Governor Matawalle in ensuring a cooperation with the Niger Republic to understand and bring an end to the insecurity the two countries are facing.

In his reaction, Governor Matawalle expressed appreciation for the visit by the Prime Minister despite tight schedules.

“When I told President Muhammadu Buhari of your coming, he was very much elated and extended his goodwill to you,” he said.

“He has also asked me to call on you to continue assisting in ending the menace of criminality in our two countries”, Matawalle added.

The Governor also extended the request of the Inspector-General of Police, Abdullahi Adamu to the Prime Minister in the area of blocking the transit of weapons into the country.

“We are aware that due to the pressure on those who smuggle weapons into Nigeria on vehicles, they have now resorted to the use of camels,” he lamented.

“I have decided to assist with five vans for surveillance in addition to drones we have already given to the border security of Niger”, Matawalle added. 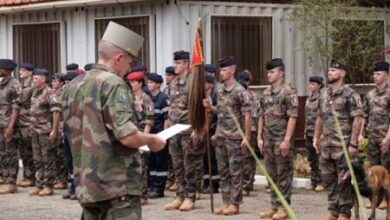 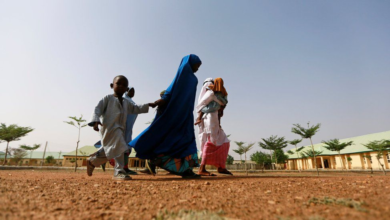 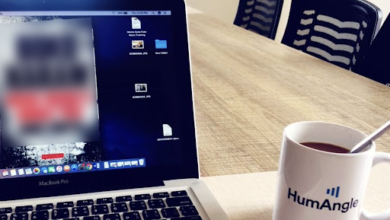 HumAngle’s 2021: A Fulfilling Year In Review 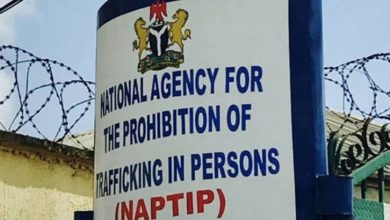