Their protest follows the early morning abduction of 317 schoolgirls in the town by terrorists.

HumAngle earlier reported how the heavily armed terrorists, dressed in army uniforms, seized the schoolgirls from Government Girls’ Secondary School in Jangebe around 1 a.m. on Friday.

In the new development, the angry mob, who took to the streets in their hundreds along with women and children, pelted vehicles conveying visitors into the town with stones and sticks

They also attacked two vehicles conveying journalists from various media houses, including NAN, AIT, TVC, Channels and an online media, Thunder Blowers, whose cameraman was seriously wounded on his forehead and was rushed to Gusau the state capital for treatment. Security operatives were allegedly blocked from entering the town, a source told HumAngle.

As of press time, no one could ascertain the situation as both journalists and security operatives were not allowed access to the town.

Muhammed Shehu, police spokesperson in Zamfara State, was not immediately available for comment,  as his telephone line was not reachable. 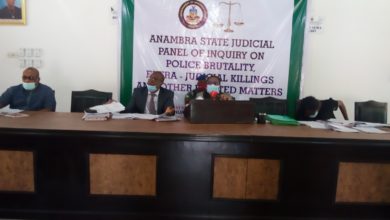 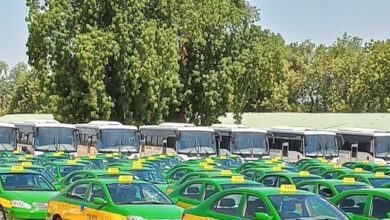 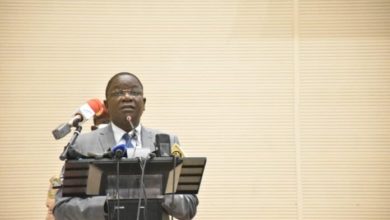 The World Is Watching Us, Says Chadian Prime Minister Ahead Of National Dialogue