Several devices operating on the Android and iOS mobile operating systems are to stop running WhatsApp messaging applications from January 1, 2021.

According to the information on the WhatsApp FAQ section, WhatsApp will only be compatible with phones running the Android 4.0.3 operating system or newer as well as iPhones running on iOS 9 and newer.

However, WhatsApp will keep running for some phones with KaiOS 2.5.1 OS or newer, including JioPhone and JioPhone 2.

Android users can go to Settings, then About Phone to see which Android version their smartphone is running on.

iPhone users can go to Settings > General > Information > Software and they will the version of OS running on their phones. 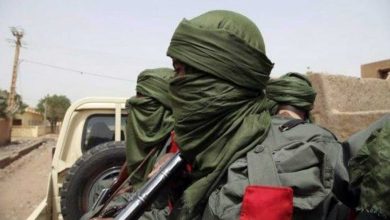 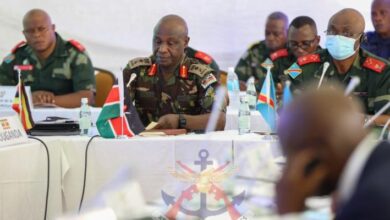 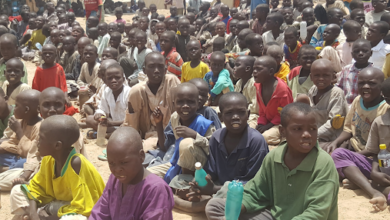 Borno IDPs Worry Over Their Childrens’ Education In Camps 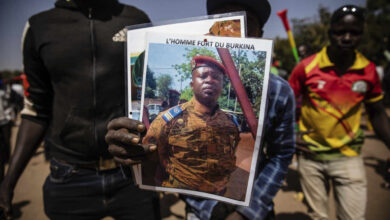 5 Coups In 3 Years, Democracy Under Threat Across Africa