Transitional justice measures in West Africa have to be inclusive of stakeholders and relevant community members from design to implementation, regional experts say.

The experts’ position was contained in a policy brief released on Thursday by the Centre for Democracy and Development (CDD).

The non-profit research and advocacy organisation had in May 2020 organised a three-day consultative meeting with participants from Liberia, Sierra Leone, and Cote D’Ivoire.

The meeting was supported by the MacArthur Foundation and a product of collaboration with the ECOWAS (Economic Community of West African States) Commission.

The experts noted that a bottom-up approach would help to ensure the credibility and legitimacy of transitional justice processes, which are developed to assist conflict-ravaged communities in recovering.

“It is through a participatory process that the specific needs of communities and social segments such as women or persons with disabilities are established, better understood and considered in the formulation of policies,” they argued.

“In Liberia, the lack of proper and community level consultation hindered the outcome of the LTRC [Liberian Truth and Reconciliation Commission]. Gender dimensions were not properly embedded in its report as insufficient attention was paid to the issue of sexual and gender-based violence (SGBV).”

Similar shortcomings were observed in Sierra Leone, where the peace-building process was restricted mainly to the government, international partners and warring factions, often sidelining the victims.

The participants urged national governments to implement the recommendations of various truth and reconciliation commissions. In Liberia, for example, attempts to implement the LTRC report have been unsuccessful since it was submitted in 2009.

“Over the last 12 years, there has been a lack of political will to make progress on accountability as governments have avoided sensitive issues of accountability because officials of previous and current administrations were indicted for committing crimes,” the brief observed.

“Issues of accountability have been swept under the carpet, and efforts have instead focused more on issues of reconciliation and forgiveness. This remains a problem as perpetrators of war crimes continue to walk free, and victims continue to demand justice and accountability.”

The regional experts further emphasised the importance of having justice mechanisms indigenous to the communities where they are implemented.

They encouraged governments to pay more attention to giving reparations to victims of conflict and human rights violations as many of such projects have so far been abandoned or implemented only partially.

“Justice means different things to different victims and this also applies to reparations, which do not necessarily have to be financial,” they noted. “Symbolic gestures such as public admission of guilt, public apologies and shows of remorse, memorials for victims of conflict and letters to families can go a long way in helping victims of war begin to forgive and heal.”

The experts concluded that justice should be made accessible in its broadest sense if countries in the West African region hope to prevent future crises or the worsening of ongoing ones.

“Member states must also look beyond the immediate triggers of wars and pay more attention to the region’s structural issues of marginalisation and economic injustices if they are to ensure that sustainable peace is built,” they said. 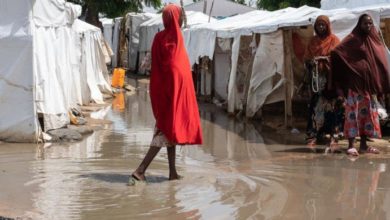 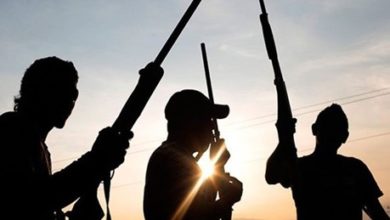 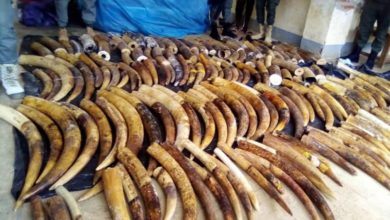 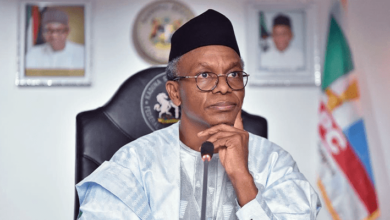