The Coordination of Citizen Action in Chad, popularly known as Wakit Tamma, has announced a series of actions in the coming days that would culminate in a “big uproar” intended to finally chase the Chadian Transitional Military Council (TMC) from power.

In a declaration made in the Chadian capital, N’Djamena Thursday, Aug.,12,  after a meeting of its executive council, Wakit Tamma said it was going to “intensify its action in order to offer the Chadian people a revolution of hearts and spirits.”

The end of these operations would be marked by a “citizens concert for liberation” on Saturday, Sept. 4, in the Abena municipal stadium.

These new actions, according to Wakit Tamma, are intended to “signal the end of the Transitional Military Council” and come after two earlier protests against the Council organised on July 29, and Aug. 7.

The Coordination of Citizen Action, Wakit Tamma started its fight for an alternative government in Chad during the regime of late President Idriss Deby Itno.

After the Transitional Military Council took power on April 20, 2021, Wakit Tamma decided to orient its fight against the TMC and the violation of human rights. 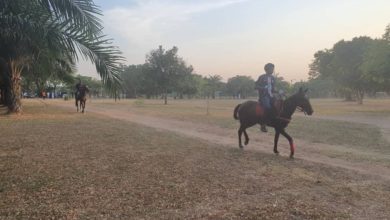 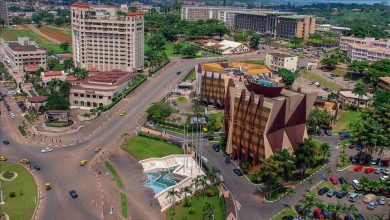 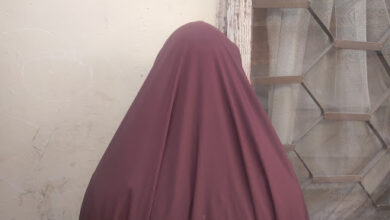 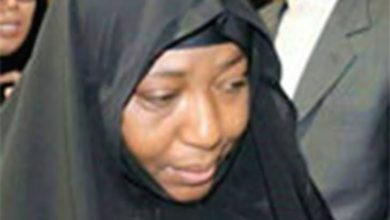 No Report Of COVID-19 In Our Facilities, Kaduna Correctional Centre Replies IMN Over Zakzaky’s Wife