A village head and yet to be known number of villagers were abducted from Dantankari village in Dandume Local Government Area of Katsina State, Northwest Nigeria by some armed men Friday morning.

A villager told HumAngle that two persons were killed while others sustained gunshots wounds when the gunmen were confronted by villagers from a neighbouring village.

HumAngle learnt that the terrorists arrived at the village at about 12:06 am and started to shoot in different directions.

“They stormed our village shooting everywhere and shouting, claiming that nobody can stop them to kill whoever they want to kill or kidnap,” Sadi Bala, a resident of the community told HumAngle.

“They spent over an hour terrorizing people and no security operatives that came to our rescue.”

It was gathered that the attackers operated for about an hour before the people of Nasarawa community came to the village and confronted them.

“People from Nasarawa came to our rescue at about 1 am and confronted the group, the encounter left two people killed and so many people sustained gun wound” Abdurrahman Isa from Nasarawa Dandume told our reporter.

“There is no exact figures of the people they kidnapped, we all know that they took away the village head and some other people,” Sadi Bala concluded

This happened a week after some terrorists abducted more than 80 Islamic students in the local government.

The children were rescued by a combined team of security agencies including local vigilante groups. 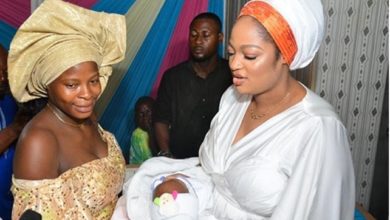 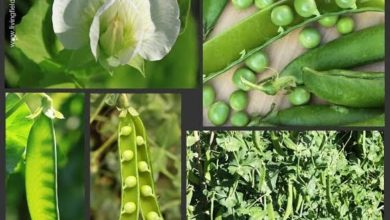 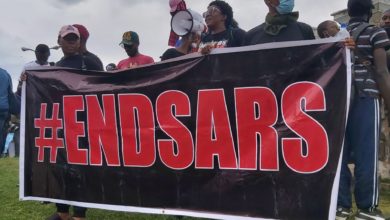 Authorities In Nigeria Brace For New week Of Unprecedented Protest 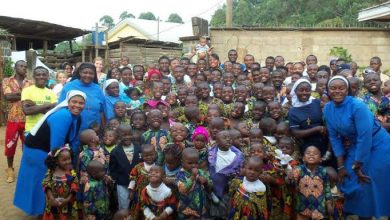 The Fury Of Cameroon’s Street Children