Vaccinations against Ebola have started in the Northwest region of the Democratic Republic of the Congo, after a resurgence of the virus had sparked alarm among health officials over a possible spike in transmission rates.

A case of Ebola hemorrhagic fever was detected in a  31-year-old man in Mbandaka, the capital city of Northwest Equateur Province.

The patient, whose symptoms began on April 5, died on Sunday, April 24, after he failed to seek immediate treatment for more than a week.

He was admitted to an Ebola treatment centre on the day he died. A second death was recorded on Monday, April 25, according to the World Health Organisation (WHO).

Matshidiso Moeti, the WHO’s regional Director for Africa, said in a statement on Wednesday, April 27, that the virus has had a two week head start: “time is not on our side,” Moeti said.

Around 200 doses of the rVSV-ZEBOV Ebola vaccine have been shipped to Mbandaka from the eastern city of Goma, with more to be delivered in coming days, according to WHO.

So far, 233 contacts have been identified and are being monitored, the global health body added.

The vaccination is injected according to the “ring strategy”, whereby the contacts – and the contacts of contacts – of confirmed Ebola patients, receive the jab, as well as frontline and health workers.

“With effective vaccines at hand and the experience of the Democratic Republic of the Congo health workers in Ebola response, we can quickly change the course of this outbreak for the better,” Moeti said.

In addition to the vaccination campaign, a 20-bed Ebola treatment centre has been set up in Mbandaka.

To detect new infections, WHO and the country’s National Institute of Biomedical Research have begun disease surveillance and investigation of suspected Ebola patients.

The results show that the new outbreak indicates a new strain of Ebola, the result of a “spill-over event from the host or animal reservoir,” according to WHO.

The Ebola outbreak in the country’s east from 2018 to 2020 killed nearly 2,300 people, the second-highest toll in the disease’s history.

The previous outbreak, also in the country’s east, infected 11 people and killed six of them between Oct. and Dec. 2020. 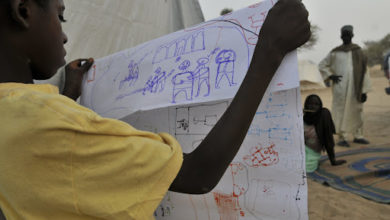 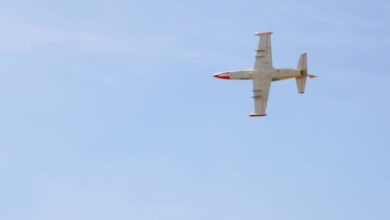 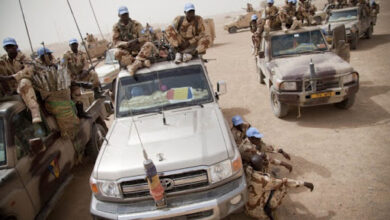 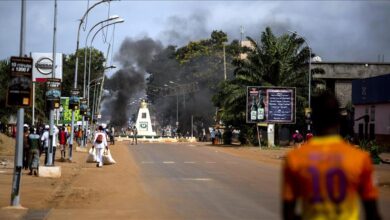