The United Nations High Commission for Refugees (UNHCR) says it is worried by the increasing number of deaths and suffering of civilians, including persons displaced by force following brutal attacks in the eastern provinces of the Democratic Republic of Congo.

According to the UN refugee agency, simultaneous attacks carried out in July by armed groups in the Ituri province resulted in the deaths of 11 civilians and more than 250 houses looted and burnt down.

“This unsupportable situation continues to aggravate and should no longer be ignored,” said Matthew Saltmarsh, spokesperson of the UNHCR.

“At least 715 of these victims had found refuge in sites for internally displaced persons or were killed while returning to their homes after running away from violence.”

In Feb. and June this year, the UNHCR and its partners recorded more than 800 deaths due to attacks with firearms and raids with machetes against local communities in Ituri.

“The fighting this last week between the Ugandan army and the M23 rebel group in the province of North Kivu led to the displacement of 160,000 persons in Rutshuru and Nyiragongo territories,” Saltmarsh said.

He noted that the deployment of government troops in the conflict had created lapses in government authority and a fragile security environment in Ituri and North Kivu.

“A series of attacks coordinated by multiple militias terrorise the communities in the eastern provinces,” the UNHCR spokesperson said, adding that violence also nourishes the “intensification of cycles of violence” which generate instability and sap efforts towards peace and development.

“These attacks increase the difficulties the UNHCR and its partners face in providing vital assistance to these vulnerable communities.”

Faced with this new wave of violence, the UN has called on all parties “in the strongest terms, to immediately stop this insensitive violence,” which forces tens of thousands of persons to be displaced.

More than 5.6 million persons were displaced in DR Congo, which is the largest population of internally displaced persons in the continent of Africa and one of the largest in the world. 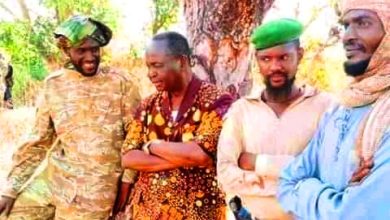 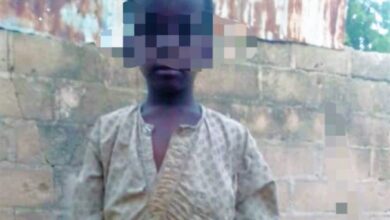 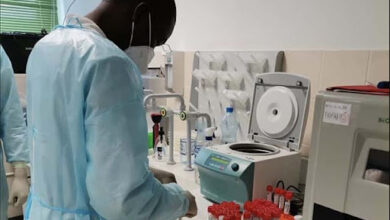