The UN Commissioner for human rights on Friday warned the government of Zimbabwe against using the coronavirus pandemic as a pretext for restricting freedoms, after an investigative journalist, Hopewell Chin’ono and an opposition leader Jacob Ngrivhume were arrested.

The report indicates that the award-winning journalist and government critic, Chin’ono and Ngarivhume, head of a small opposition party, was arrested on Monday ahead of anti-government and anti-graft demonstrations planned for July 31.

State prosecutors accuse the pair of the recklessness of organising a protest in the midst of a coronavirus outbreak.

Both Chin’ono and Ngarivhume were charged with inciting public violence.

“We are concerned at allegations in Zimbabwe which suggest that the authorities may be using the COVID-19 pandemic as a pretext to clamp down on freedom of expression and freedom of peaceful assembly and association,” said the commissioner’s spokeswoman, Liz Throssell.

HumAngle learnt that the planned demonstration against corruption and the deteriorating economy marks the second anniversary of a general election won by President Emmerson Mnangagwa amid accusations of fraud.

But the protest was effectively banned when Mnangagwa imposed a curfew and reinstated confinement measures on Tuesday to curb the spread of coronavirus after a surge in cases.

Mnangagwa has been accused of conducting a growing crackdown on dissent since he took office in 2017.

“We are concerned at reports of police using force to disperse and arrest nurses and health workers for infringing lockdown restrictions as they were trying to protest for better salaries and conditions of work,” she added.

The southern African country, whose public health system is in ruins after years of economic crisis, has reported 2,124 coronavirus cases, including 28 deaths. 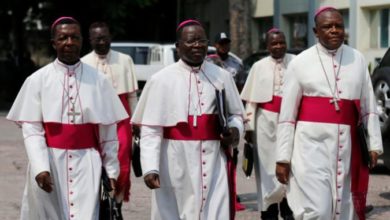 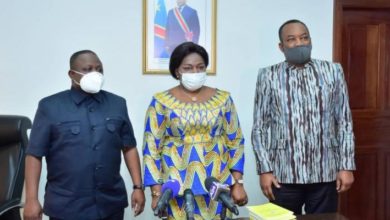 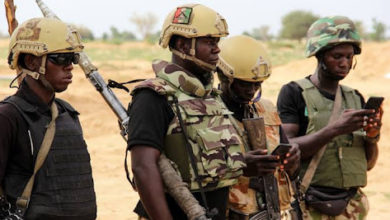 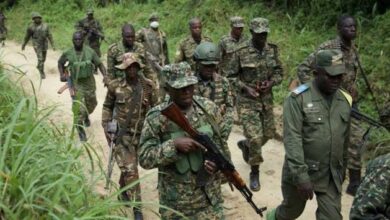