The United Nations says soldiers of the national army of the Democratic Republic of Congo, FARDC, were involved in 231 violations of human rights within nine months in Masisi, a zone under a state of siege in the eastern part of the country.

The United Nations Joint Human Rights Office (UNJHRO) in the Democratic Republic of Congo said “Attacks on persons in protected areas, abductions, recruitment and utilisation of children as child soldiers, sexual violence and torture”, have been documented in a 25-page note addressed to the DR Congo’s Minister of Defence.

Some of the exactions reported constitute “violations of international humanitarian law and amount to war crimes”, according to the UNJHRO, and took place in Masisi territory of North Kivu between the period of the stage of siege on May 6, 2021 and Feb. 9, 2022.

The authors of the violations, the UN note revealed, are soldiers of the 3410th regiment of the DR Congo national army who were stationed in the region at the time.

In the letter to the Minister of Defence, the UNJHRO said “no action was taken to halt these violations and bring to justice the authors of these crimes”.

Security sources in North Kivu told HumAngle the 3410th regiment of the FARDC has been deployed to the Ugandan border on the war front against M23 rebels.

Lt.-col. Guillaume Ndjike, the spokesperson of the army in the region,  said he has no knowledge of the accusations against the 3410th regiment.

“If they have to be called to book one day, there is no problem but for now, their priority is the execution of the orders given by hierarchy,” the military spokesperson said, confirming that the regiment had been deployed to Masisi for reasons which remain a “military secret”. 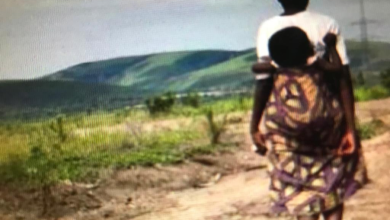 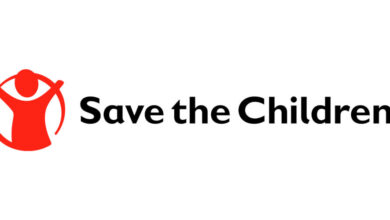 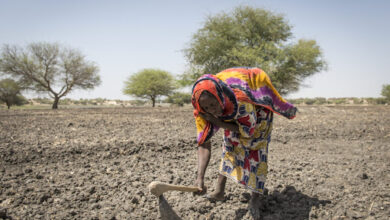 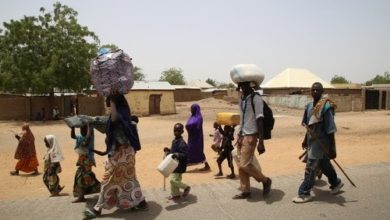