The United Nations Organisation has expressed concerns  over the humanitarian situation in the Democratic Republic of Congo.

According to Resolution 2556 of the Security Council which last week extended the mandate of the United Nations Organisation Stabilisation Mission in the Democratic Republic of Congo (MONUSCO) by one year, the UN is “gravely preoccupied by the humanitarian situation in the DR Congo” and gives some disturbing figures to buttress its concern.

The Security Council resolution reveals that 25.6 million Congolese are in need of humanitarian assistance.

It added that latest estimates indicate that the number of displaced persons in the country has risen to 5.2 million.

The figures reveal that there are 529,000 refugees living in the country while almost a million, 934,000, have fled the country and are living in other African countries because of the continued hostilities in the DR Congo, UN observed.

The United Nations called on “the Democratic Republic of Congo and all other countries of the region to be committed to the creation of a peaceful environment commensurate with the putting in place of sustainable solutions for the refugees and displaced persons, and especially their voluntary repatriation and final reintegration in the Democratic Republic of Congo in all security and dignity, with the assistance of the United Nations team in the country”.

The Security Council stressed that any solution to the problem must conform with the obligations arising from international refugee law, international humanitarian law and human rights.

“The resolution saluted United Nations humanitarian bodies, partners and donors who have been doing everything to bring immediate assistance to the population,” it said.

“It thus called on member nations and other international partners to increase their financial contributions and to respond to humanitarian appeals made by the United Nations in favour of the Democratic Republic of Congo and the region so that the humanitarian organs of the United Nations and other international organisations can dispose of all the necessary funds to be able to urgently respond to the humanitarian needs of the country and notably to the need for protection and assistance to displaced persons and victims of sexual violence and violence based on gender and other vulnerable groups of the population.” 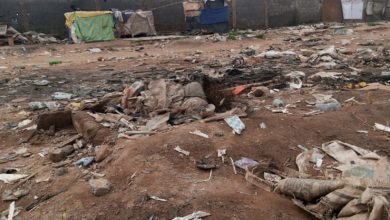 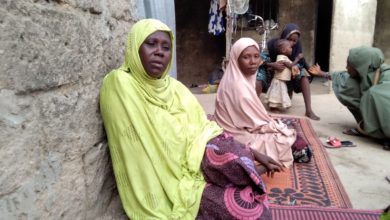 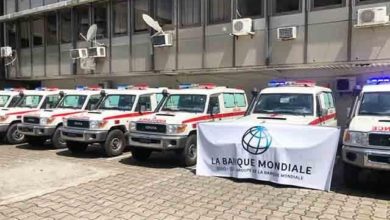 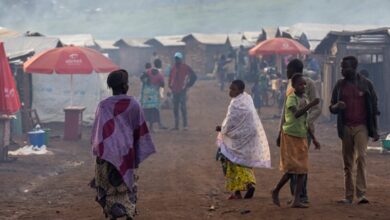