The United Nations says rebels of the M23 movement “deliberately attacked Blue Helmets” (UN forces) in eastern Democratic Republic of Congo where clashes between the rebel group and the DR Congo national army, FARDC resumed on Thursday, May 12, 2022.

Bintou Keita, the Special Representative of the UN Secretary General in the DR Congo, on Sunday, May 22, in a statement “condemns with the strongest firmness, the attacks of the March 23 (M23) movement against the DR Congo armed forces, FARDC and against the Blue Helmets of the United Nations Organisation Stabilisation Mission in the DR Congo (MONUSCO) this morning in the Shangi zone, in Rutshuru territory in North Kivu province”.

According to the statement, after attacking Congolese army positions, “the M23 rebels deliberately targeted the Blue Helmets of MONUSCO positions in the zone who responded in conformity with their mandate”.

“A joint FARDC-MONUSCO attack was thus launched to free the zone of M23 combatants,” MONUSCO revealed and called on the M23 to “immediately stop all hostilities, in conformity with engagements taken within the context of the Nairobi process”.

The M23 is an old Tutsi rebel movement that was defeated in 2013 by the FARDC but reappeared by the end of last year, accusing the authorities in Kinshasa of not respecting the engagements it took on the demobilisation and reinsertion of its combatants.

Fighting resumed between the army and the movement last April during the first day of consultations in Nairobi between the Congolese government and rebel groups active in the eastern DR Congo.

The DR Congo presidency at the time indicated that it had got the permission of the Kenyan mediators to expel the M23 faction that it accused of having restarted hostilities.

On its part, the M23 in a statement also said elements of the Forces Democratiques pour la Liberation du Rwanda (FDLR), made up of rebel Rwandan Hutus taking refuge in the DR Congo, had come to reinforce the Congolese army and had attacked some of its positions on Sunday morning, May 22, 2022.

The M23 said Congolese soldiers had taken refuge in a MONUSCO base, thus forcing UN forces to intervene in the fighting.

Reliable local sources say the fighting that resumed on Thursday between the FARDC and M23 after several weeks of relative calm, was continued on Sunday evening, May 22, forcing several inhabitants to flee from their villages in Rutshuru territory. 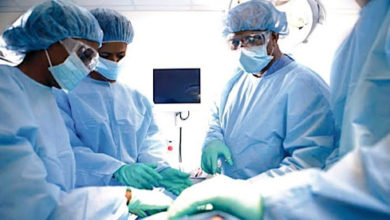 The Nigerian Doctor (2): ‘I’m Worried About My Patient’s Mental Health’ 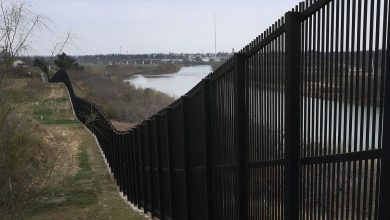 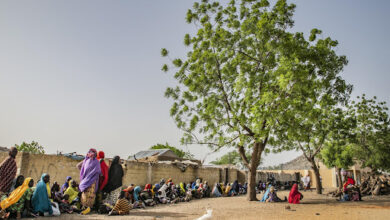 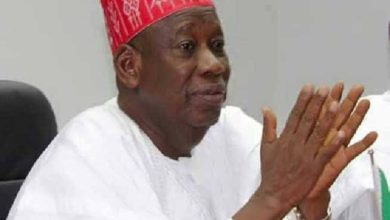