Five days after it shutdown Internet across the country, Uganda has restored connectivity but restricts social media use and messaging applications, as President Yuveri Museveni was declared the winner of the country’s presidential election for the sixth term.

Ofwono Opondo, the Ugandan government spokesperson, said the Internet was shut down due to security concerns ahead of the presidential election, noting that connectivity was restored after collected data showed there would be no violence.

“Internet was switched off because people wanted to spread messages of hate and violence, as well as discredit the integrity of our elections,” Opondo said.

“We think now people have come to terms with the results. However, we remain on alert,” he added.

However, the restrictions on the use of social media and messaging applications continued as observed by the Netblocks, a nonprofit organisation watching internet freedom across the world.

“Basic network connectivity has returned as of the 18th, reaching 90 per cent of ordinary levels by the evening,” Netblocks says.

“However, an extensive list of social media and messaging restrictions remain in place, similar to that observed prior to the elections.”

Alp Toker, the founder of Netblocks, told CNN that the “networks still running were generally infrastructure-related or state-run.”

The ability of Ugandans to bypass blocks using the Virtual Private Networks (VPNs) to encrypt the Internet was given a severe blow with the full-scale shutdown.

The Internet blackout has affected the biometric system of voting in the country and the use of mobile money by the citizens.

According to Netblocks, the Internet blackout could have already cost the Ugandan economy around $9 million. 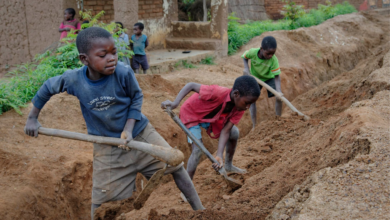 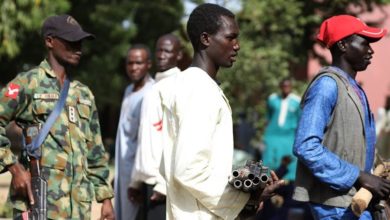 Over 220 Killed In 3 Months Of Attacks In Kaduna – Government 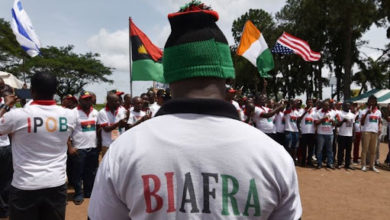 Inside IPOB’s Extremist Creed: A Look At Things To Come