The was coming barely 48 hours after the Defence Headquarters said no fewer than 50 terrorists were killed during an encounter in Kuriya village of Kauran Namoda, Zamfara State.

Benard Onyeuko, a  Brigadier General and acting Director of Defence Media Operations said in a statement on Tuesday that the killing of the terrorists as well as the arrest of their collaborators took place on Sunday, January 10 at Sabon Layi, Unguwar Rimi and Bugaje communities of the state.

He added that the success was recorded due to the increased momentum by the troops against the terrorists in the North-Western zone.

According to him, the troops engaged the terrorists with overwhelming firepower thereby killing five, while others escaped with varying degrees of injuries.

He disclosed that one soldier died, while two others sustained minor injuries during the encounter.

He said that exploitation of the area led to the seizure of three AK-47 rifles and two AK-47 magazines loaded with 18 rounds of 7.62 mm Special ammunition.

He said that the suspect confessed to being working for a notorious bandit gang that had been masterminding nefarious crimes including kidnapping for ransom in various places.

According to him, troops are on the trail of other members of the notorious gang adding that the troops deployed to Maraban Maigora arrested one Yahaya Aliyu while riding on a new motorcycle following credible information.

He said the arrest was executed following reports from reliable sources on the suspect’s alleged involvement in the kidnapping and facilitating payment of ransom for kidnap victims in the area.

According to him, during preliminary investigations, the suspect admitted his involvement in the alleged crimes, adding that the motorcycle he was riding was part of a bounty as ransom from a kidnapped victim.

Onyeuko further disclosed that troops also arrested a suspected bandits’ collaborator, one Alhaji Adamu Mamman, alleged to be involved in harbouring bandits in his house around Yankara in the Faskari Local Government Area.

He said the troops had on January 10, engaged bandits in a fierce gun battle at Unguwar Rimi, supported by helicopter gunship and killed scores of bandits.

According to him, during the exploitation phase of the operation, five bodies of dead bandits were found while several others were suspected to have escaped with gunshot wounds.

Onyeuko said the wounded soldiers were in stable condition and currently responding to treatment in a military medical facility. 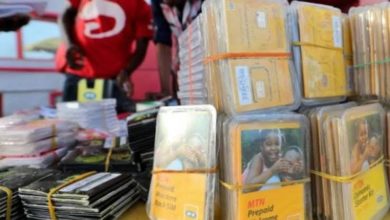 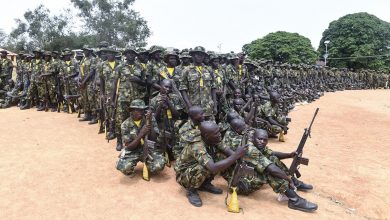 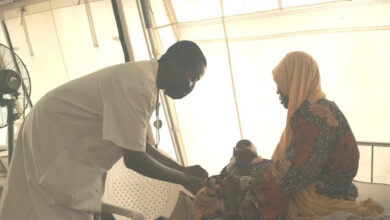 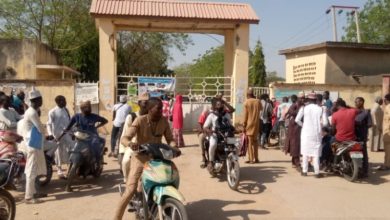