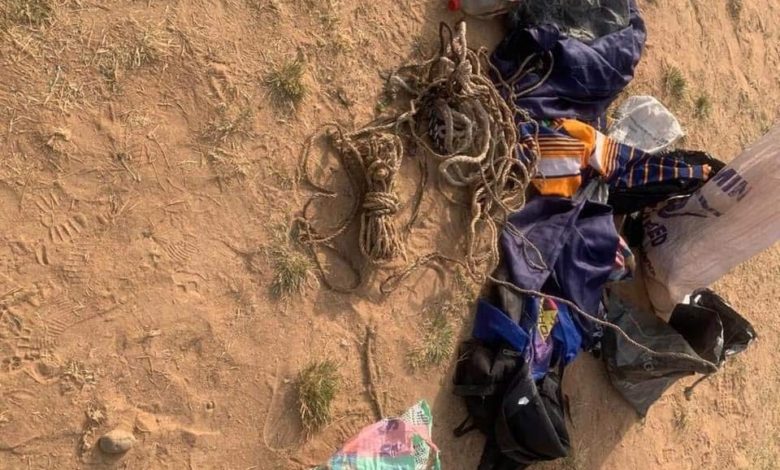 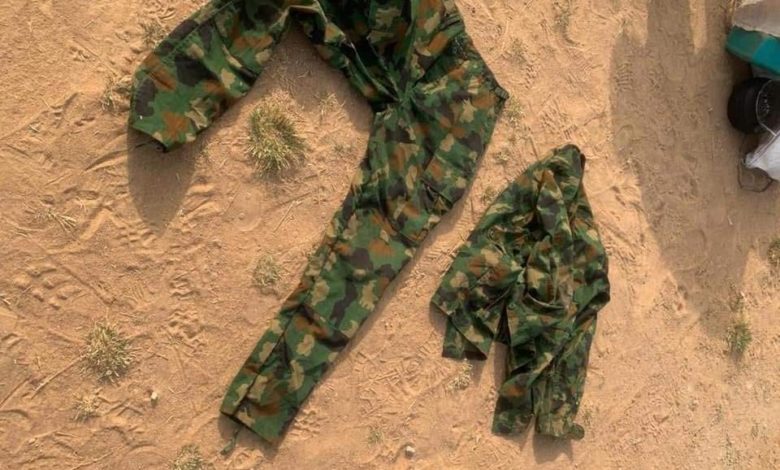 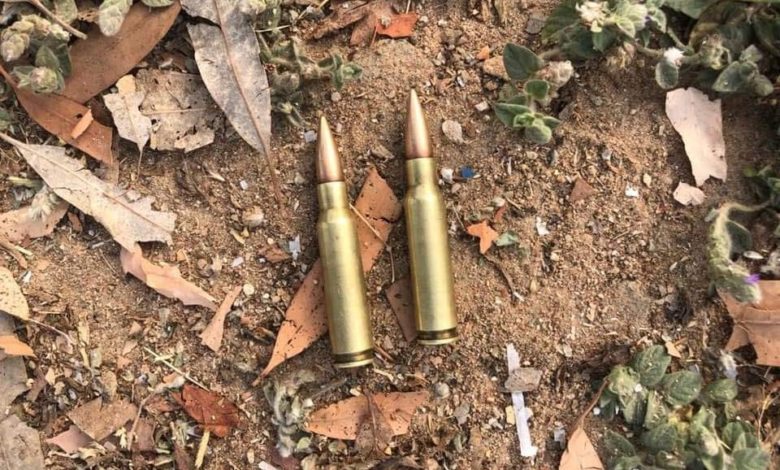 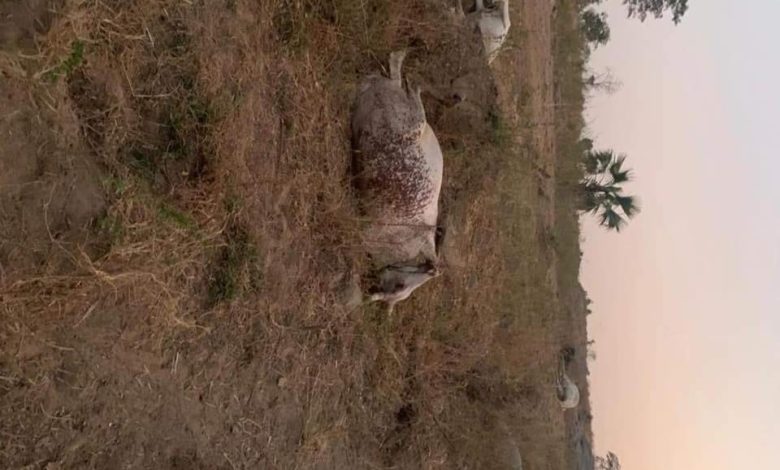 According to Samuel Aruwan, the state Commissioner for Internal Security and Home Affairs, the troops acted on intelligence that the terrorists were attempting to cross over from the eastern part of the Kaduna-Abuja road to the western part, with a large herd of rustled cattle.

“The herders whose cattle had been rustled from the eastern part of the route alerted the military for immediate action,” Aruwan said in a statement on Tuesday.

He stated that an ambush was successfully laid by the troops, as the gunmen walked into the killing zone and were welcomed with a hail of bullets.

The Commissioner added that after the firefight, a search of the area yielded “one empty magazine, one set of complete army camouflage, one set of desert boots, seven blankets, two tecno mobile phones, one caftan outfit and ropes for tying cattle”.

“At first light this morning, a further search revealed the corpse of one terrorist,16 dead cows and three wounded cows,” he said.

According to him, seven more terrorists died from ferocious gunshot wounds sustained in the ambush, as their bodies were mutilated.

Aruwan disclosed that the troops are still conducting vigorous search patrols in the general area.

Meanwhile, in a related offensive, the Commissioner said, troops and police Tuesday morning foiled another attempt by terrorists to cross the Kaduna-Abuja highway with rustled cattle, this time around at the Greenfield University.

“One terrorist’s corpse was found, along with several rounds of 7.62mm special ammunition,” he said.

Aruwan said Governor Nasir El-Rufai on receiving the feedback congratulated the security agencies on the successful operations and urged them to sustain the tempo in the ongoing offensives against terrorists.

He sent his condolences to the family of the volunteer who lost his life and prayed for the repose of his soul.

El-Rufai also appealed to locals to always raise alarm in all cases and not only when they are directly affected, as terrorism ultimately affects everyone. 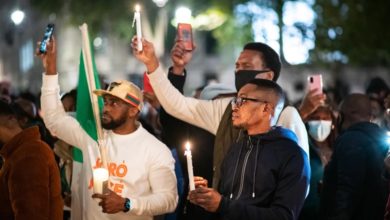 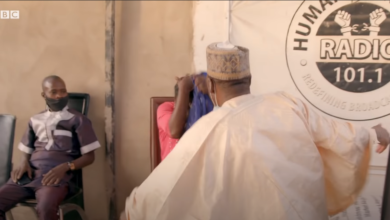 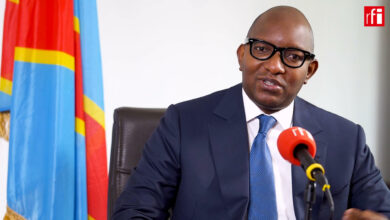 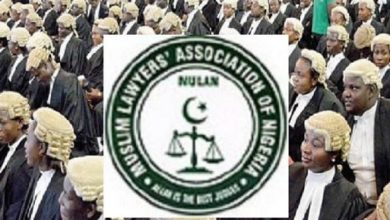