Nigerian troops have advanced into enclaves of Shekau-led Boko Haram in the notorious Sambisa forest in Borno State, coming on the heels of troop and equipment support from the Multinational Joint Task Force (MNJTF).

On Saturday, Boko Haram released a video showing fierce clashes with Nigerian troops in Sambisa Forest. It was the first indication that the country’s troops were conducting an offensive in the forest targeting the group.

On January 21, HumAngle revealed that MNJTF troops from Chad and Cameroon arrived in Nigeria to support an ongoing offensive against insurgents in the Northeast and Lake Chad Basin.

According to a report, the operation led by the Brigade Commander of 21 Special Armour Brigade and supported by the MNJTF led to the death of several Boko Haram insurgents in Maiyanki, Darulsallam, Bula Kurege and Izza.

A source told PRNigeria that the camps serve as training grounds for insurgents and a staging area for attacks.

“We have cleared Maiyanki, Darulsallam, Bula Kurege and have now taken over Izza, all former Bolo Haram strong points. Our troops have been repeatedly attacked in harbour areas, throughout the night, but all were repelled while inflicting heavy casualties on the enemy.

“The situation is tough but we are winning. Sadly, a soldier paid the supreme sacrifice and 3 were injured, we brought them out. Our resolve and commitment is unshaken,” a security source informed the paper. 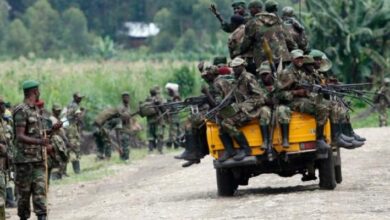 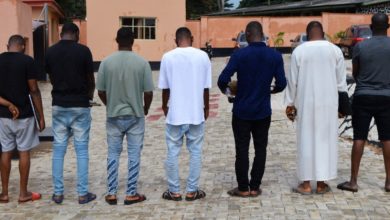 EFCC Arrests 2 Sets Of Brothers, 3 Others Over Internet Fraud Allegation 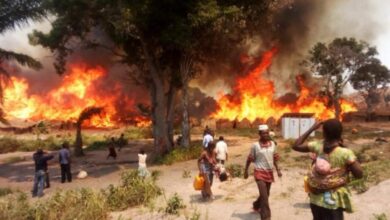 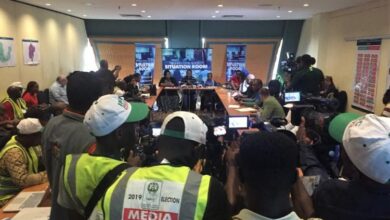