Some 22 underage children who the military rescued in an anti-human trafficking operation in Nassarawa State, North Central Nigeria, have been handed over to the Kaduna State Government, the National Agency for the Prohibition of Trafficking in Persons (NAPTIP) said.

In a statement in Abuja on Wednesday, the Director-General of NAPTIP, Imaan Suleiman-Ibrahim, said the children were rescued by the military, who intercepted a Peugeot J5 vehicle where they were crammed with little ventilation, on Jan. 8.

The missing children, who had been taken from Kwasalo village in Ikara Local Government Area of Kaduna State to Nasarawa State for exploitative labour, were weak at the point of rescue, Suleiman-Ibrahim said.

“Now, they have been taken to the Kaduna State Ministry of Human Science and Social Development to be united with their parents,” she said.

The director-general decried the increasing rate of child trafficking and employment of children for exploitative labour in Nigeria and pledged a continued crackdown on those involved in human trafficking across the country.

She said that an investigation into the case was ongoing with all persons involved to be prosecuted.

“This is important to ensure that the children are available in furtherance of investigation and possible prosecution of their traffickers.

“The driver of the bus is in custody as efforts are being expedited to ensure the arrest of other accomplices implicated in the case,” she said.

Seen as a form of modern-day slavery that involves the illegal trade of people for exploitation and commercial gain, human trafficking is now a $150 billion global industry, according to the United Nations.

Nigeria, in 2003, founded NAPTIP in response to the high rate of human trafficking and the anti-trafficking agency has found that children and women make up a significant number of trafficked victims.

Aside from the Boko Haram kidnapping of school children for mercenary purposes in the Northeast region, Nigeria has been experiencing a slew of cases of children being trafficked within and outside for domestic labour.

Oftentimes, most of the children have faced physical, emotional and sexual abuse from their employers.

Nigeria passed the Child Rights Act in 2003 to protect children with a range of threats they might face which include child labour and other forms of exploitative practices.

Although Nigeria’s Labour Act and the Trafficking Act also provide for protection against child labour and child trafficking, the practice still remains a trend as economic hardships continue to create conditions for vulnerable children to fall victim to trafficking.

In the circumstances, Suleiman-Ibrahim has warned parents against giving out their children under any guise as they could be subjected to all forms of abuse and exploitation.

She also advised them to desist from abusing their children, stressing that “perpetrators would be severely punished.”

Suleiman-Ibrahim called on state governments to devise effective strategies in dealing with child trafficking as it impacted negatively on them.

She commended the military for their professional conduct in the interception of the children and handing them over to the agency for appropriate action.

“I appreciate the existing collaboration between the two institutions.

“This type of collaboration should be emulated by other states to rid the country of the crime of trafficking in persons,’’ she said.

Usman Hassan, an official of Kaduna State Ministry of Human Science and Social Development, promised that efforts would be made to reunite the children with their parents. 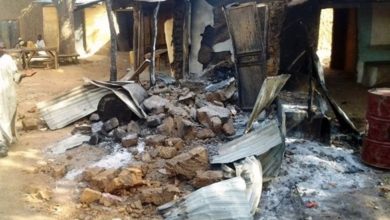 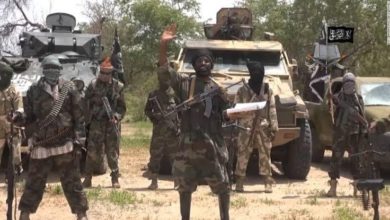 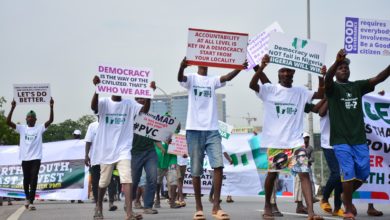 #June12thProtest: We Are Here For The Money- Pro-Government Protesters Reveal 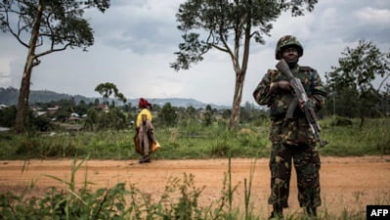