The Prime Minister of the Chadian transitional government has said history is calling on Chadians to face the challenges their country is going through and that the world is watching them.

Pahimi Padacke Albert who was addressing the various forces in the country including politicians and representatives of workers’ syndicates on Tuesday, July 13, 2021, centred his message on the impending national dialogue to be held in the country soon.

“Today, our divergences are based not even on the principles of the transition and dialogue on which there is unanimity, but rather on the action, modalities and the concepts which we have about the dialogue,”  the Prime Minister declared.

“Our second chance is that Chadians from all walks of life should today be spontaneously and profoundly convinced that inclusive dialogue is the best way forward rather than the only way for a happy conclusion.”

Since the death of President Idriss Deby Itno, there has been a national clamour for the organisation of an inclusive national dialogue to calm the tensions currently in the country to move ahead.

“It is true that the organising committee cannot comprise of all the 15 or 16 million Chadians but the wish of the government is that each Chadian feels represented and fully concerned by the national dialogue,” he said, adding that “history is calling on us and the world is watching us thus we must live up to the expectations of our people.” 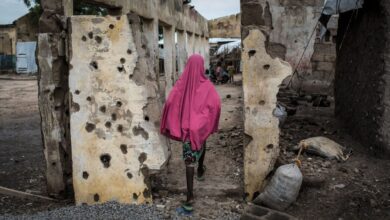 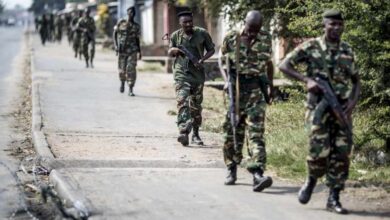 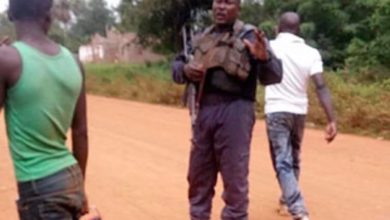 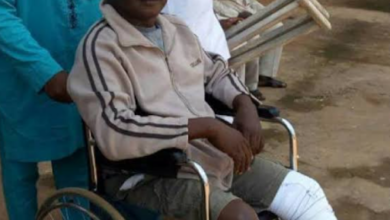