Between Dec. 12 and 14, 2015, the Nigerian military attacked the group of Shia Muslims who were mostly members of IMN, while they were celebrating the birth anniversary of the Islamic Prophet Muhammad. Many people arrested during the mass slaughter have spent years in prison without conviction and access to justice.

Written by Tracy-Allen Ezechukwu, and Reported and Edited by Adejumo Kabir 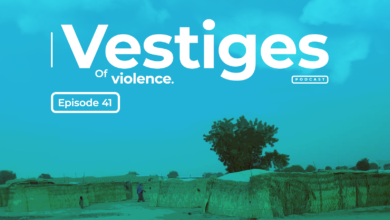 They Said They’d Teach Him A Trade, Took Him To Giwa Barracks 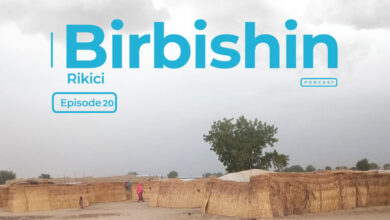 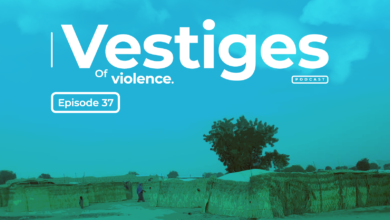 Fled Attacks In Farms To Nurse Wounds In IDP Camp 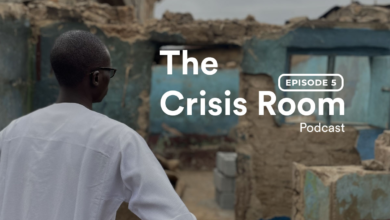 Proliferation Of Arms In Nigeria