In April, during a bilateral meeting of ministers of Defence of Nigeria and Chad, both countries agreed to sustain the tempo of MNJTF operations in the Lake Chad Basin.

The MNJTF was originally set up in 1994 by the Lake Chad Basin Commission (LCBC) and revamped in 2014 by the African Union (AU), Peace and Security Council (PSC) to provide regional counter-terrorism and counter-insurgency operations to curb the activities of Boko Haram in the Lake Chad Basin.

Joint operations such as Gama Aiki, Rawan Kada and Yancin Tafki enable military cooperation required to dislodge the insurgents’ camps on the common borders and vast ungoverned areas in the Lake Chad Basin. The operations occur concurrently with other national operations such as operation Lafiya Dole in northeast Nigeria.

In spite of military successes that have led to the recapture of territories and destruction of the insurgents’ military capabilities, MNJTF faces numerous challenges and setbacks.

While the MNJTF has scored some recent successes against Boko Haram and ISWAP, the operations of the composite unit have largely failed to achieve its mandate of neutralising the armed threat posed by the groups to state, civilian and humanitarian interests in the region.

While there may be certain logistical and wider resource constraints impeding the MNJTF, the organisation appears to be continually beleaguered by poor cooperation between it and the national militaries of Lake Chad Basin countries. And the national armies themselves are often suspicious of the presence and operations of their neighboring counterparts, said Ryan Cummings, a South Africa-based, Lake Chad security expert and director of Signal Risk.

Cummings said another key factor that had impacted the efficacy of MNJTF was the redeployment of military assets away from Lake Chad.

For example, in Cameroon, the most pressing national security threat facing the administration of President Paul Biya exists in the Anglophone regions, whereas the presence of Bokoharam in the Far North region has been cited as less of a concern. Similarly, in Chad and Niger there are seeming prioritising of security in other areas of their respective borders, Cummings sad.

For Niger, a more pressing threat of Islamist militancy has emerged in its western Tahoua and Tillaberi regions which are more proximate to the capital, Niamey, than the Diffa region of Niger, where ISWAP operates. In Chad, the administration of Idriss Debby has also increasingly focused its resources to the Tibesti region, possibly at the expense of the Lac region, he added.

The MNJTF also suffers from lack of uniformity of language and logistics.

As such, Chidi Nwaonu, a security consultant with London-based, Peccavi consults, said there should be LCBC pre-deployment training camp offering year-long courses in French, English, Kanuri, Arabic, as well as doctrine familiarisation, joint tactics, communications, among others for troops.

Nwanu said: “The only way language and logistics barriers can be overcome are by training together, it cannot happen on the battlefield.”

Cummings said what was required by LCBC countries to better respond to the regional Islamist extremist threat was the building of stronger and transparent frameworks for multilateral military cooperation and the creation of a concept of operations (CONOPS) which all countries would endorse and be ready to implement.

Moreover, these countries may equally be required to bolster the MNJTF’s military operations by focusing on socio-economic development within the Lake Chad area that would also garner the trust and cooperation from local communities, he added.

The MNJTF is a vital tool for stability, security and sustaining peace in the Lake Chad region, affected by a decade-long violence and force-displacement of millions of people, the security experts stressed. 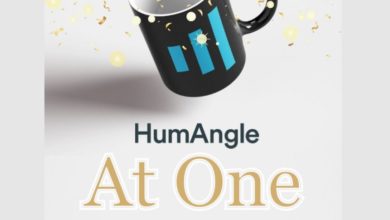 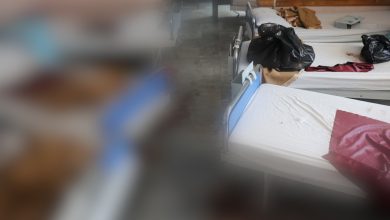 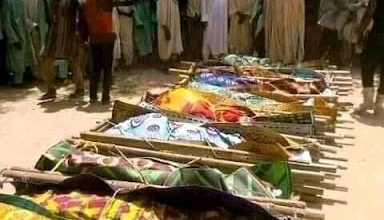