Terrorists on Sunday, May 30, kidnapped an unspecified number of students of an Islamic school in Niger State, North-central Nigeria, barely three months after the infamous mass abduction of  Kagara schoolboys, a government official said.

Abdullberqy Ebbo, the Director-General, Strategic Operation Unit, ICT and Public Enlightenment, Niger State Government, announced the latest abduction on Twitter, adding that the government was on top of the situation.

Bandit have attack Tegina in Niger state where an IDP was reportedly shot dead by the bandits.

While an unconfirmed number of children from Salihu Tanko Islamic School were kidnapped.

The state government is still receiving security reports on the unfortunate incident.

According to a report by Channels Television, at least 200 students of Salihu Tanko Islamiyya school located at Tegina in Rafi Local Government Area of the state were taken into captivity by terrorists.

In the report, quoting one Zayyad Mohammed, one person was shot dead while another sustained critical injury during the attack carried out at about 4:30 p.m. WAT on Sunday.

Salihu Tanko Islamiyya school is the second of its kind to have experienced a similar kidnap case.

On Dec. 19, 2020,  a terrorist group abducted more than 80 Islamic school students in Katsina State, Northwest Nigeria. The pupils were later rescued by security forces after a gun battle with the terrorists.

Kidnapping for ransom is now notorious in Nigeria with schools becoming the biggest target in recent times. More than 700 students were kidnapped between Dec. 2020 and May 2021.

Some analysts have speculated that the terrorists are using kidnapping to fund their activities.

Security experts have also warned that the abduction of the schoolchildren would have devastating consequences on education in Northern Nigeria amidst high records of out-of-school children.

“Government must provide adequate physical security arrangements including the three-step model under the Safe Schools Initiative and the safe schools’ declaration(school environment, residents of the school environment and the community hosting the school), ” Kabir Adamu, a security analyst, said.

He urged the Nigerian government to increase the risks associated with kidnapping by ensuring perpetrators are arrested and punished and making ransom difficult. 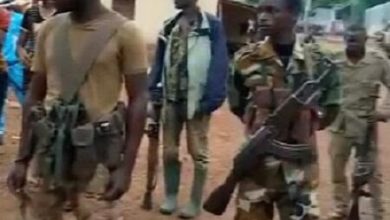 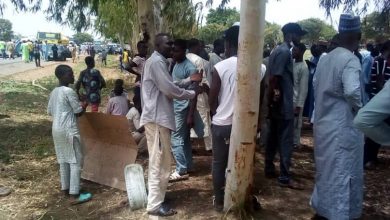 Tired of Intimidation And Destruction, Youths Take On Terrorists In Katsina 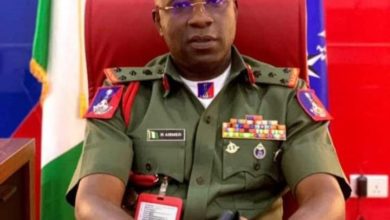 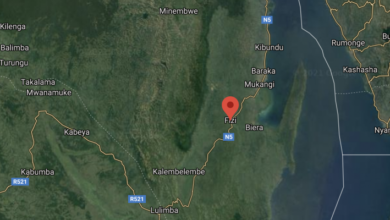