According to a report by PM News, the terrorists invaded the school around 2 a.m WAT on Monday, July 5, 2021, shooting sporadically into the air before abducting the students.

The incident comes just hours after some terrorists abducted babies, female nurses, and security guards from the residential quarters of the National Tuberculosis and Leprosy Centre (NTLC) in Zaria, Kaduna State on Sunday.

Mohammed Jalige, police spokesperson in the state, could not be reached for comment as of press time.

HumAngle reports that terror groups have been wreaking havoc in the state and other parts of Northwest and North-central regions of the country, targeting schools for mass abduction.

More than 1,000 students have been abducted in the country since Dec. 2020, according to HumAngle’s review of news reports.

The latest abduction comes a few weeks after some students of Federal Government College, Birnin-Yauri in Kebbi State, Northwest Nigeria were abducted by the terrorists, locally known as bandits.

The terror gangs had, on May 30, kidnapped pupils of an Islamic School in Tegina, Niger State, North-central Nigeria. The victims, ranging from five -11 year-olds are yet to gain freedom as of press time.

In February, they attacked the Government Secondary School in Kagara, Niger State, abducting 45 persons including school pupils, teachers and their families.

In Dec. 2020, 344 secondary schoolboys were also abducted in the first mass abduction since 2014 from Kankara in Katsina, the home state of Nigerian President Muhammadu Buhari, while he was there.

HumAngle observes that terrorists have turned on kidnapping as a lucrative source of income, a pattern different from the operations of Boko Haram insurgents who first carried out a mass abduction in Chibok, Borno State, Northeast Nigeria in 2014, as a protest against western education. 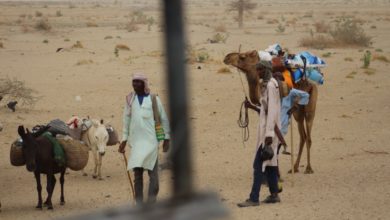 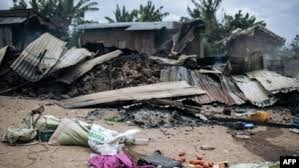 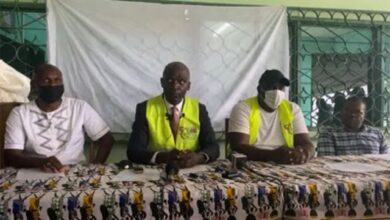 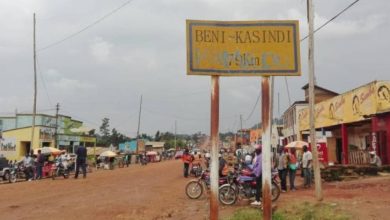