Residents of Zamfara State, Northwest Nigeria have continued to live in fear as terrorists carried out a series of attacks, abducting several villagers, miners, and a lecturer of the Federal College of Education (Technical), Gusau.

The lecturer, Anas Bashiru, was kidnapped at his residence in Kwatarkwashi, Bungudu Local Government Area LGA), around 1 a.m. (WAT) on Wednesday, Jan. 12. He is one out of several victims of the resurgence of terrorists attacks in the state.

On Monday, around 12:35 a.m. (WAT), in Yarkuka village, a monarch, his wife and five other residents were abducted by these terrorists, locally known as bandits. The attack also led to the death of one person.

An eyewitness, Mamman Ja, who spoke with HumAngle about the murdered villager said, “the terror group killed Mukhtar, a 27-year-old man while sleeping right in front of his house with his local gun and cutlass slanted beside him guarding their area.”

This attack was a followup to the Anka and Buyyum massacre where over 147 residents of Kurfan-Danya, Rafin-Gero, Kimi, and seven other villages were killed.

“Dahiru is my blood son, kidnapped for no reason. The terrorists arrived at our village around 12:35 a.m., shooting all over the air. We were all scared and confused about who the bullet would last hit. Unfortunately, they came into the house and dragged him out to their den in anticipation for ransom.”

Other eyewitnesses told HumAngle that two other abduction victims were gold miners from Burkina Faso. One of the villagers, Mallam Mamman Yarkuka said, “the two foreigners were locally known as ‘Yan-Burkina’, and have been residing in the village since their engagement as gold miners in the area.” 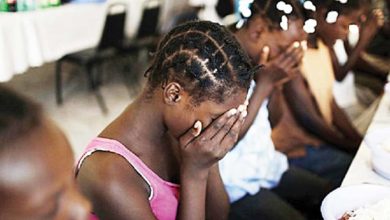 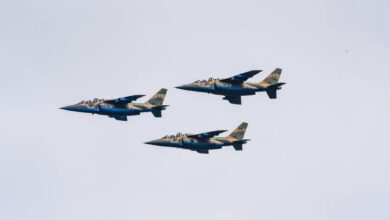 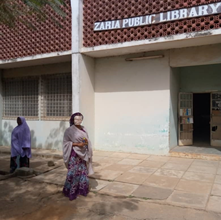