A medical doctor deployed by the Borno State Government, Northeast Nigeria, to work in Gubio town was, on Wednesday, March 15, abducted by an armed gang believed to be of the Islamic State West African Province (ISWAP).

Borno State Ministry of Health had confirmed the incident to the media.

The medical doctor, whose name was given only as Dr Bulama, was until his abduction the principal medical officer (PMO) at the General Hospital in Gubio, the headquarters of Gubio Local Government.

His abduction came barely a week after some humanitarian workers were abducted in Monguno town.

Similar to the Monguno encounter, the terrorists drove into Gubio in the dead of night and headed to the house where the medical doctor resides and took him away.

Witnesses who claimed to have seen the movement of the ISWAP terrorists said, “they were driving a lot of Hilux Vans and some motorcycles, and surprisingly they did not fire any gunshot.”

Shettima Usman, one of the residents of Gubio, said the insurgents returned to the town about 30 minutes after taking the doctor away and began to set offices and shops ablaze.

“They had burnt over 74 houses in the town before they left,” Usman said.

Bukar Sulum- Zowo, Chairman of Gubio Local Government Area, confirmed the incident but quickly added that the 74 houses that got burnt were not set ablaze by the terrorists.

The council Chairman had, however, lamented that the residence of the PMOs where the doctor was abducted was a stone’s throw away from a Divisional Police Headquarters and a military base.

“Unfortunately, Gubio town is facing this kind of worsening security, which is alien to us,” he said.

When contacted on the phone, Juliana Bitrus, the Borno State Commissioner for Health, confirmed the incident. 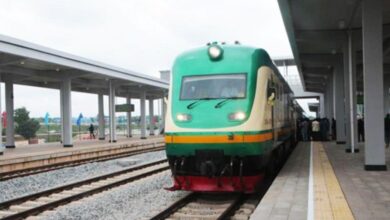 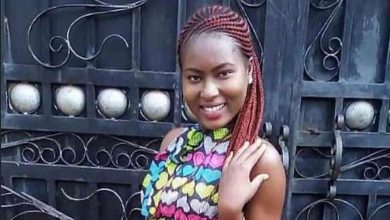 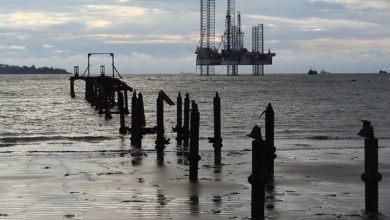