Aliero made the move when he allegedly met a top Zamfara government official and a close-knit group of the state government over the matter.

A credible source close to Governor Bello Matawalle told HumAngle that “even before today’s meeting with Alhaji Ado Alieru, he reached out to us pleading for peace renegotiation in late February this year.

“We are now gaining some substantial progress since they [terrorists] proposed for peace in Tsafe axis, except some few security breaches posed by some groups.”

The source further hinted that “Ado sneaked into Tsafe town in the night a week after launching an attack against the residents in the metropolis. He headed straight to the house of the mediator who is revered by the community to initiate peace talks with the residents.”

Naziru Muhammad Tsafe, a Tsafe resident told HumAngle that in response, the people gave five conditions which were later agreed upon and signed by both parties.

The first was that no route that links to Tsafe town shall be attacked by the terrorist group. No resident from Tsafe metropolis shall be kidnapped or have property stolen.

Also, never again should any village under Tsafe LGA have to pay any tax or levy, including that for farming.

The farm owners will be allowed to go about their activities, and finally, Ado Aliero himself shall release kidnapped persons unconditionally.

However, “as agreed to the terms and conditions, if any of the listed conditions are violated by the gang, then no Fulani family [man or woman] would be spared whenever caught within Tsafe metropolis,” Naziru concluded.

It can be recalled that on Friday, Aug. 20, 2021, the notorious leader Ado Aliero gave 48 hours ultimatum to the Zamfara State government to mediate for the unconditional release of his father.

After Aliero declared the deadline, he kept the Tsafe metropolis under siege for 24 hours with thousands of his members, including invited terror groups from various camps across the northern region. 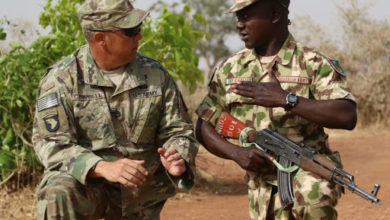 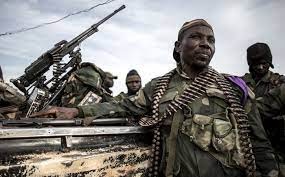 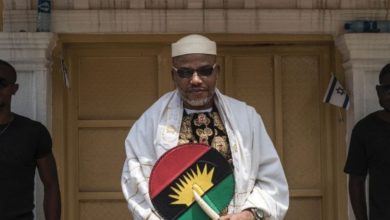 Factcheck: Is Nigeria Country With Most Christians Killed For Their Faith? 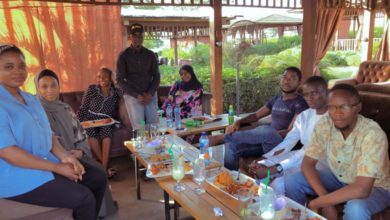 Working From Home, Working With Strangers, And Still Getting Work Done