On July 25th, 2020, Ms Ama Rosemary was sleeping in the morning, when she suddenly heard people banging at her exterior door protector. Not sure if they were robbers, she ignored the bangs and went back to sleep.

When she decided to check what was happening, she stepped on water as she attempted to come down from her bed and move out. She then realised that her apartment had been submerged in floodwater.

The loud bangs were from neighbours trying to reach and warn her about the imminent danger.

She told HumAngle that she heard on radio days before the occurrence about heavy rains and warnings about impending flooding of the Federal Capital Territory (FCT), Abuja, but did not think it would affect her community in Gwagwalada Area Council.

It was the first time in 12 years that flood water submerged her home and neighbourhood in Dagiri community, she said.

A downpour from 2a.m. to 11a.m on Saturday submerged houses, destroyed properties and almost overwhelmed an important bridge over Usman River which connects Gwagwalada with Kwali Area Council, also in FCT.

An environmentalist and Resident of Gwagwalada, Jibril Abdulmumin Ibrahim, said the overflow of Usman River affected a lot of houses on its bank.

He said that flooding in kuntuku area of Gwagwalada was as a result of poor urban development and drainage, while flooding in Angwan Dodo and Dagiri communities was due to a flash flood and overflow of the river.

The overflow of Usman River into flood plains around Gwagwalada was due to the heavy rainfall and discharge of excess water into the river by upstream communities, Ibrahim explained.

A newspaper reported that a 27-year-old housewife, Habibat Hameed, and her four children were drowned in the flood.

the Director-General, retired AVM Muhammadu Muhammed, saying the people must take warnings about floods serious and evacuate to safe areas before they occurred.

Mohammed was represented during the visit by the Director of Planning, Research and Forecasting, Mr Kayode Fagbemi, who led the 2020 Flood Preparedness, Mitigation and Response Committee of the agency,

He expressed sympathy with the victims but warned against people blocking drains and to clear blocked areas to avoid flooding. 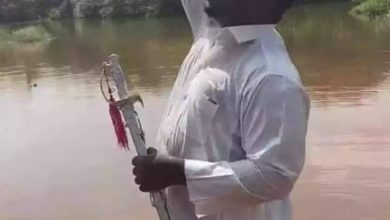 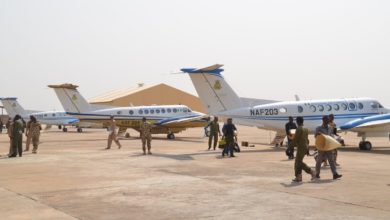 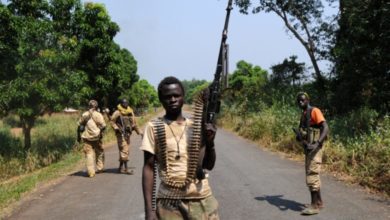