An armed group suspected to be english-speaking separatist fighters Friday, March 26, attacked a United Nations humanitarian convoy in the village of Ikata in Muyuka subdivision of the Southwest region of Cameroon, HumAngle can report.

A statement issued by Matthias Z. Naab, the United Nations Coordinator of Humanitarian Affairs in Cameroon, on Sunday, April 4, said the convoy was travelling to the village of Munyenge when it came under automatic gunfire from armed assailants.

According to the UN document, no casualties were recorded during the attack but the vehicles were seriously damaged.

The United Nations Humanitarian Affairs Coordinator “firmly condemned the attack perpetrated by non-state armed groups on March 26, 2021 against a United Nations convoy in the village of Ikata.”

The attack was the first on a United Nations humanitarian convoy since the beginning of the anglophone insurrection in the Northwest and Southwest regions of the country, more than four years ago.

However, many non-UN humanitarian workers have been abducted and tortured, while others killed by non-state armed groups in the two english-speaking regions of the country.

On behalf of the humanitarian community, “the Coordinator calls for the respect of humanitarian law and a return to responsibility in behaviour.”

He called on all humanitarian workers to continue with the assistance to displaced or needy populations in the two regions of Northwest and Southwest. 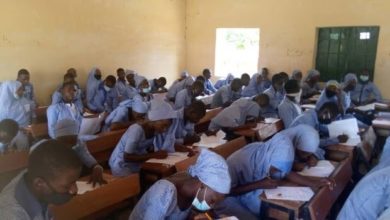 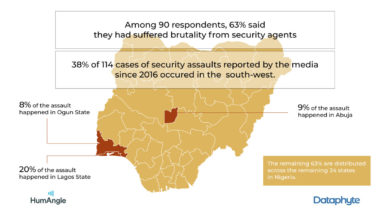 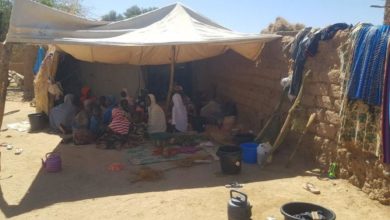