The Kenyan Police have fired tear gas and arrested activists who were protesting police brutality and perceived government injustice.

Reports show that the issues have increased very steeply during the COVID-19 lockdown in the country.

A crowd of over 200 young men from Mathare, an overpopulated settlement in Nairobi, carried placards with names of family and friends who were killed by police recently.

The activists planned to march from different parts of the country to the centre of the capital Nairobi, but they were dispersed by the police before reaching there.

Activists in Kenya rally each year on July 7, marking the date in 1990 when opponents of late president Daniel Moi launched a bid to open up multiparty politics.

The protest is called “Saba Saba” – “seven seven” in Swahili – because of the date.

This year, protesters have been galvanised by mounting accusations of police brutality during the coronavirus lockdown.

Rahma Wako, one of the Mathare residents told AFP that, “I am here to protest for our youth who have died in the hands of the police without any wrongdoings and we are saying enough is enough.”

Amnesty International said Kenyan police had killed at least 100 people in 2020, with 21 related to COVID infractions, such as curfew or mask violations.

In March, in the first 10 days of the curfew, at least six people were killed, Human Rights Watch has said.

BBC Africa Eye released a documentary showing how a young boy was hit with a police bullet in his home and how another motorcycle rider lost an eye due to the police brutality.

Kenya’s Independent Policing Oversight Authority (IPOA) reported that it received 87 complaints against police since the dusk-to-down curfew was imposed.

Over the weekend, protesters in western Kenya set fire to a police station after an officer allegedly killed a hawker for selling fake hand sanitisers.

The officer was taken into police custody, a police report seen by Reuters said.

The Minister of Interior Fred Matiangi criticised police excesses but urged Kenyans to avoid painting the entire service with the same brush.

Kenya police spokesman Charles Owino told Kenyan TV station NTV in June, responding to allegations of brutality, it was fair to highlight the issues “but it is also important for us to try and get results of investigations for each and every matter” to avoid setting the public against the police.

In April, President Uhuru Kenyatta said there had been “some challenges” in the initial stages, adding: “I want to apologise to all Kenyans maybe for some excesses that were conducted.” 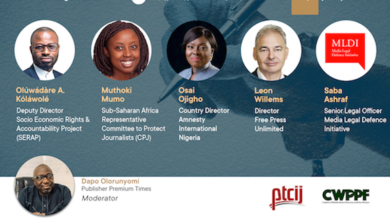 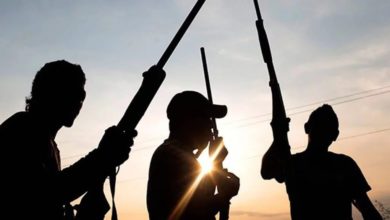 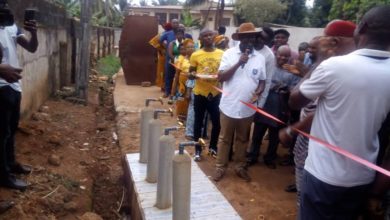 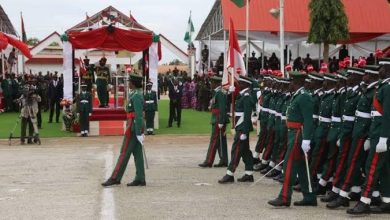