A security source confirmed Gumi’s summon by the secret police to HumAngle on Friday, June 25, 2021.

The invitation came after he alleged that security operatives were colluding with terror gangs who are maiming and kidnapping people for ransom across Northwest Nigeria.

Speaking on an Arise Television Programme on Wednesday, June 23, the cleric who has visited the terrorists’ enclaves, had accused security personnel of providing arms to terrorists, known locally as bandits.

“These bandits, if you don’t know, are cooperating with a lot of bad elements in our security system. This is a business. So many people are involved, you’ll be so surprised,” Gumi had said.

Berating the Cleric’s claim, Onyema Nwachukwu, army’s spokesperson, in a statement said while the army will not excuse the possibility of “black sheep amongst its fold, it does not condone acts sabotaging its efforts as provided in the  Section 45 (1) of the Armed Forces Act CAP A 20 Laws of the Federation of Nigeria 2004.”

Nwachukwu said the allegation was a calculated attempt to denigrate the Nigerian military and undermine the sacrifices of “patriotic troops who are working tirelessly to restore peace and stability across the country.”

“It is essential to remind ourselves that these same military, being accused of connivance, are the ones who recently put their lives on the line to rescue abductees of the Government Secondary School, Birnin Yauri, from kidnappers,” he said.

In February, Gumi was moving around and preaching to the terrorists to lay down their arms and embrace peace.

The cleric has been canvassing amnesty for the terrorists, who have been intensifying their deadly attacks on vulnerable villagers as they operate from their camps in the large swathes of forests straddling Zamfara, Katsina, Kaduna and Niger states.

But he has come under heavy criticism for his controversial statements deemed apologetic to terrorists.

During his interview on Wednesday, he described terrorists’ atrocities as “a tribal war” and berated the government for taking sides.

“What you call banditry when you cross to the other side, you find out Nigeria is fighting a tribal war,” he said.

Peter Afunanya, the SSS spokesperson was yet to respond to HumAngle’s request seeking confirmation of the arrest. 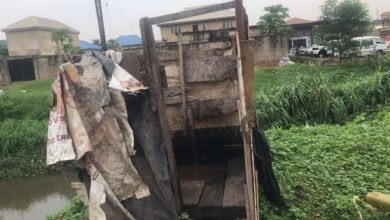 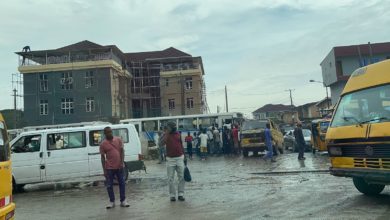 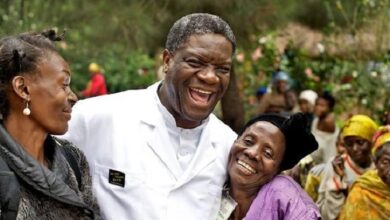 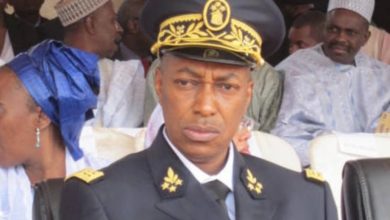