Separatist fighters who attacked Police Headquarters in Imo State, Southeast Nigeria may have gained access to the armoury of the police command, contrary to the claim by the police that they were repelled during the attack.

The Nigeria Police had Monday blamed the attack on members of a proscribed secessionist group, Indigenous People of Biafra (IPOB), according to a preliminary investigation, insisting that the armoury was intact.

The police had maintained that the attackers’ attempt to gain access to the police armoury at the headquarters was “totally and appropriately resisted by police officers on duty who repelled the attackers and prevented them from breaking in and looting the armoury.”

But security sources informed HumAngle that the separatists may have carted away a huge amount of weapons from the armoury holding thousands of firearms, ammunition, and non-lethal weaponry.

“If this is confirmed to be true, it raises the threat of an escalation of the violent campaign that has just been launched by separatists in Southeast Nigeria and parts of the South-south region,” said the source.

A top security official who opted for anonymity urged the Federal Government to immediately carry out a probe to assess, and not limit the investigation to the loss of lives and damage of facilities, but the carting away of a large cache of arms and ammunition.

The source told HumAngle that people within the security community are surprised the Police Commissioner in the state is yet to be recalled considering the breach and the lack of preparedness of the facility, despite multiple security reports warning beforehand.

Nigerian President Muhammadu Buhari has ordered relevant agencies of the Federal Government to end what he called “anarchy” in Imo State.

The President in a statement on Monday by Garba Shehu,  his spokesman, condemned what he regarded as the “deadly insurgent attack” that took place on the Police Command Headquarters and the Correctional Facility in Owerri. 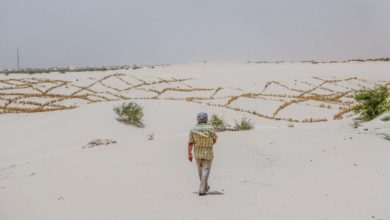 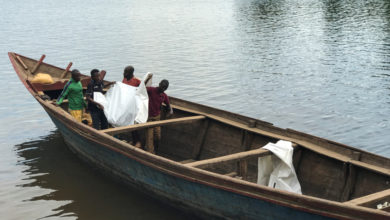 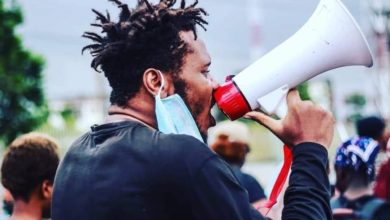 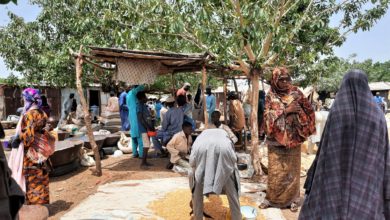 Food Prices Are Shooting Up In Northwest Nigeria, And There’s One Prime Suspect