The leader of Jama’atu Ahlussunnah Lidda’awati Wal Jihad, Abubakar Shekau, has released a new audio in which he threatened French interest and media.

In the seven minutes audio released on Wednesday, September 1, the factional leader of Boko Haram accused French people of tarnishing the image of Islam.

“We cannot fold our hands and watch the images of our God, our Prophet, Islam or Muslims being tarnished without retaliation,” Shekau said.

Although reports of the Charlie Hebdo’s plan to republish the controversial caricature of the Prophet Muhammad trended the very day Shekau released his message, he did not mention the name of the media company.

The French satirical magazine had printed a caricature of Prophet Muhammad that attracted an attack on the company in 2015 and left 17 people dead, including 12 of the editorial staff along with the three attackers.

“As I am making this statement tonight, it will be difficult for you to do what you plan to do. Even the journalist will hardly end well,” he added.

“You have no authority or right to speak on Muslims, not to mention the Prophet (PBUH). You are fooling yourself.

“You, French people, should understand that I am not saying this on French Muslims. I am saying this on any disbeliever who shares any statement that tarnishes the religion of God, the Prophet or the Muslims,” he said.

Shekau did not make it clear if his statement is targeting a local journalist or any other French media, but he said he is aware of different reports tarnishing the image of Islam and his message is for disbelievers all over the world.

“This is why we are releasing this message for disbelievers everywhere in the world. We swear to God who sent a Messenger, Prophet Muhammad (PBUH) to us, we come across some false and defamatory reports from around the world.

“This (report) is nothing new or different. A true Muslim will neither be shaken nor be stopped from worshipping his God by them.

“We do not feel anything, but we have to protect the image of our religion and the dignity of our Prophet and Muslims.

“This is why if you tarnish the image of Muslims, not even that of our Prophet, you should watch out. 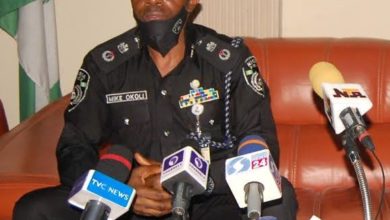 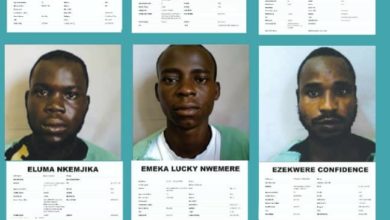 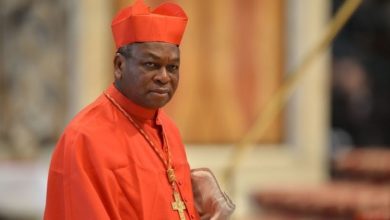 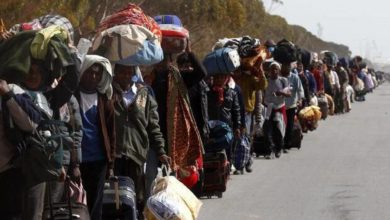