Anglophone separatist fighters have abducted the president of Cameroon’s club side, Rangers of Bafut, Neba George kidnapped, HumAngle can report.

The separatists abducted George on the eve of a soccer match between his side and Gazelle FC of Garoua in Bertoua.

The football match was scheduled for Monday, July 18, 2022, but did not hold.

In a message to the national community and the Cameroon Football Federation, FECAFOOT, the Rangers of Bafut declared: “Our president, Mr Neba George, has been kidnapped by separatists in Bafut.”

“We have informed FECAFOOT. But, unfortunately, we are very preoccupied with the situation of our president.”

Rangers of Bafut is one of the prominent Elite Two Championship clubs from the restive Northwest region, which quickly moved to the 16h finals of the Cup of Cameroon after eliminating Espace Foot Horizon of Douala.

Despite the absence of one of the competing clubs due to this abduction, FECAFOOT decided to go on with the other matches making the 18th-final line-up incomplete.

Anglophone separatists have been doing everything possible to disrupt all activities that link the two English-speaking regions of Cameroon to the other eight French-speaking areas of the country.

This is the first time they have disrupted a match in a national football competition. 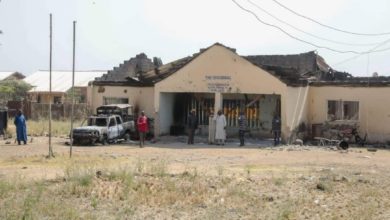 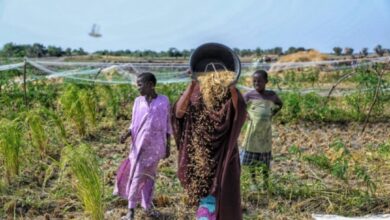 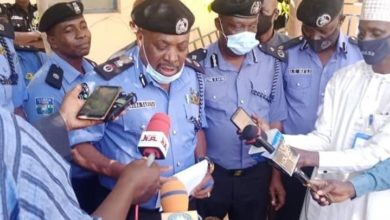 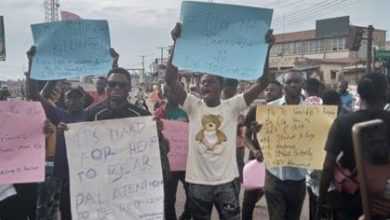