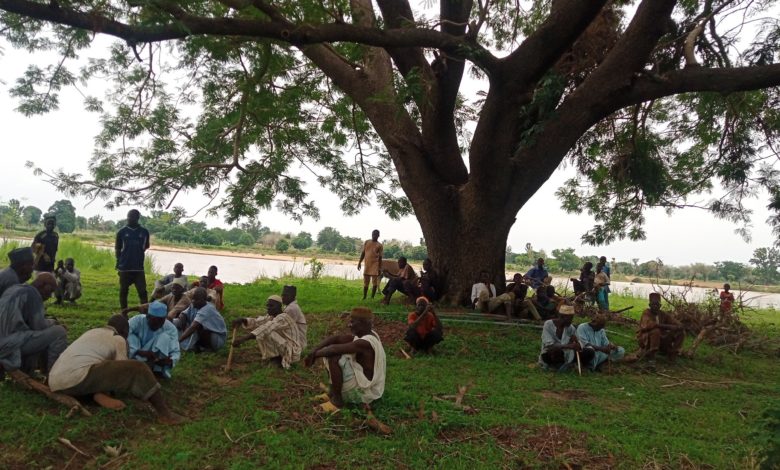 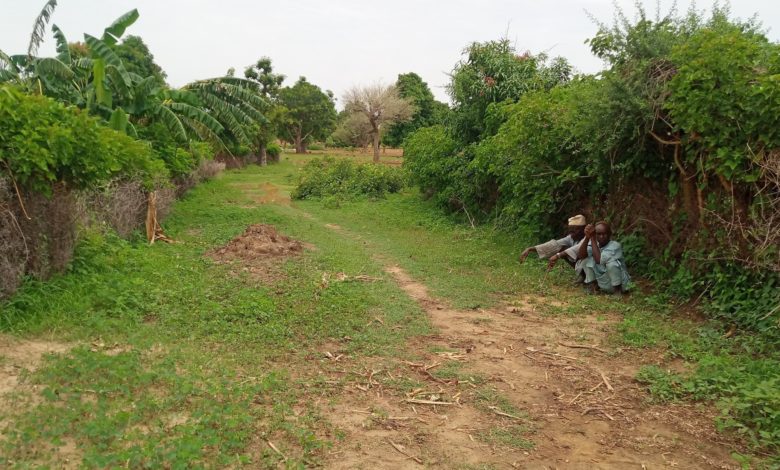 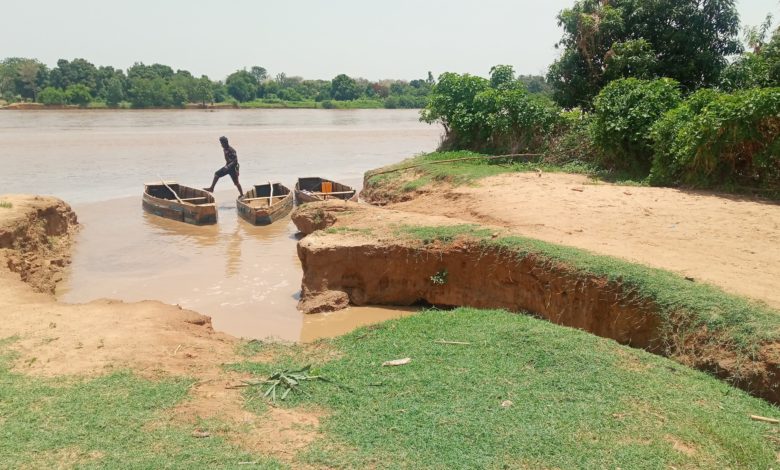 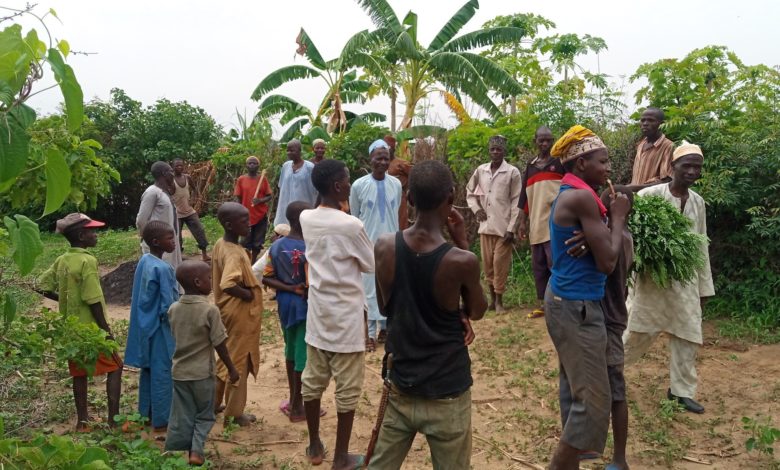 Residents of Gobirawa, a community in Madobi Local Government Area, Kano, say sand mining operations in the town have caused them hardship through lower agricultural yields.

The community, located about four kilometres away from Gora, is close to a river, with most inhabitants making a living through regular and irrigation farming. But mining activities started recently by a native, Umar Musa Kwankwaso, have raised concerns about erosion, flooding, and soil degradation.

It is said that, about a decade ago, similar activities generated serious problems in a neighbouring town where many of the graveyards, farmlands, and houses have become submerged in water.

Mining of sand in Gobirawa would reduce the amount of water available to the farmers for irrigation, residents said, thus affecting the larger economy.

Auwal Ya’u, Kwankwaso’s adviser, said the company followed due process in getting a licence to mine from the government and had applied to the Federal Ministry of Mines and Steel Development.

“A consent letter was issued to us and both the ward head and village head approved our license to start sand mining. Some of the community members also welcomed the development,” he told HumAngle.

“We met all the three ward heads of Gobirawa, Rinji, and Agalawa to deliver our developmental aims to the community members,” Ya’u added.

“Later they told us the people did not welcome the ideas. Then we decided to restrict ourselves to only the land the government issued to us. We are not using any machines for the mining, we will use the residents which will bring job opportunities to them.”

HumAngle’s investigation, however, showed that a good number of the residents are against the launch of the new sand mining site.

“One day my ward head called me on the phone that he wants to have a meeting with me. He said Alhaji Umaru has an interest in my farmland, and I rejected the offer because it is the only farm I have to feed my family.

“The mining site opposite our land has affected most of our farms which are now eroded by rivers and creating canals. Last year, I lost many of my harvest to the mining.”

“We don’t like this sand mining in our community; the river is the greatest asset we inherited because we use the advantage of the river to plant any kind of crops or perishable foods during dry and raining seasons,” said Magaji Salihu Dan Marna.

“Sand mining has caused disasters to our farmlands, last year many people lost their farms and houses. We reported to the ward head but he said he has no knowledge about the operation.”

Surajo Nasiru said for the previous mining activities have over the past decade caused a lot of damage to farms and houses.

“Most of our roads are creating canals. We suddenly saw a caterpillar from nowhere breaching our farms to launch a new deport of sand mining,” he said.

Some of the residents, however, welcomed the development and said they were glad it would create new jobs.

Ismail Habibu said he supported the establishment of the mining site because most of the youths in the community are unemployed.

“Sand mining has nothing to do with our farms; Alhaji Umaru Marafa has promised to build roads and drainage in our community and also the mining will be a source of income,” another resident, Mukhari Ibrahim, said.

Umar Saleh Anka, a fellow of the Nigerian Environmental Society explained that sand is needed for the constructions of roads, dams, schools, and other infrastructure.

“The increasing population and economic developments impose an ever-increasing rise in the demand for sand throughout the world,” he said.

“Therefore, in Kano, with a population of over 19 million, we should expect more of this problem if the government and private sector do not come up with alternative ways of reducing its demand through recycling of broken blocks and repairs instead of reconstruction,” Anka added.

“Some impacts of sand mining include environmental degradation in terms of soil erosion, land sliding, clearing of vegetation, thereby affecting our ecosystem through a change in vegetation cover, water quality and crop production because even the farm size will be affected. Kano will not be an exception.”

They lamented that, if the sand mining continued, majority of the people would lose their farms and houses within a short period.