A 10-year-old boy in the Central African Republic capital, Bangui, tortured by the Russian mercenaries on Thursday, May 12, for allegations involving the ‘theft’ of an empty plastic bottle of water is battling for his life in a hospital, HumAnle can report.

The boy, identified as an orphan living in the streets of Bangui, is among street children who are sometimes rounded up by the Russian mercenaries and taken to their camp where they are forced to work  without compensation.

HumAngle learnt that the boy was among a group who were last week rounded up and taken to Kassai Camp by the Russians.

While in the camp, the boy saw some empty plastic bottles lying on the ground in one of the camp houses where he was assigned to work.

It so happens that the Russians consider these empty plastic bottles as useful resource, which they jealously guard to eventually sell after having drunk the water they contained, according to a source.

“The orphan, not believing that empty plastic bottles lying around on the ground could have any big value, decided to pick one of them and that was his undoing,” the source added.

“The poor boy was immediately seized by one of the Wagner security men who dragged him away at gunpoint. The Russian mercenary started beating the poor orphan as he shouted and begged to no avail.”

He was finally flung to a wall where he hit his head and fainted before being taken  to a nearby hospital.

“He is lying there helpless and in a coma”, a Central African Republic national army soldier who requested anonymity for fear of repercussions from the Russians told HumAngle.

After the incident, some observers in the 7th district of the capital Bangui have been calling on the United Nations Children’s Fund (UNICEF) to start paying particular attention to the conditions of street children who are sometimes used as child labour while others are sexually abused by the Russians.

An empty plastic is sold at 75 FCFA (about 0.20 euro) in the Central African Republic capital. 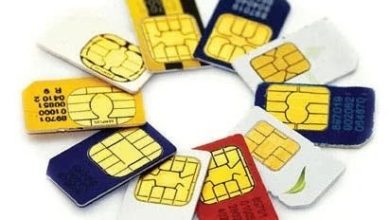 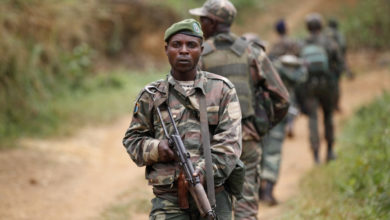 Nigeria’s ‘Insecurity Epidemic’ Must Be Addressed Like COVID-19, Analysts Propose 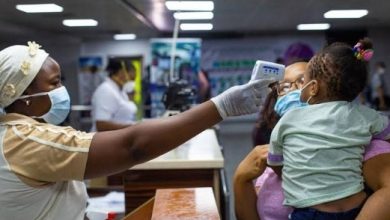