A soldier of the Central African Republic national army has been hospitalised in a Bangui hospital after being beaten and wounded by Russian mercenaries of the Wagner Security Group.

Eyewitnesses of the incident whch took place in Boali revealed that the prelude to the torture of the soldier began on Sunday, Aug. 15, 2021 when Russian mercenaries bought a pot of pap, which is a derivative from ground corn.

“After paying 4,000 FCFA (about 8 US dollars) for the pot of pap, the Russians did not only eat it, but decided to take away the pot to their camp,” a source said.

“The Russian mercenaries have since been using the pot as their latrine into which they defecate.”

“Whenever the pot is full of excrement, they call one of the FACA soldiers to empty the pot, a duty FACA soldiers in the camp had been doing for some days without much resistance,” the source added.

HumAngle learnt that the CAR soldier who was seriously beaten was recently transferred from Bangui to Boali and a day after he arrived at the Russian mercenary camp, he was called upon to empty the pot of excrement.

“Shocked and angry, the FACA soldier whose names are being kept secret, refused to do so and was walking away when two Russian mercenaries pounced on him and tried to force him to empty the pot,” the source revealed.

According to the eyewitness account, several other Russian mercenaries joined the two in beating the FACA soldier, noting that he could barely walk when he was taken to the hospital.

News of the incident has aroused anger throughout the national capital Bangui where the soldier is receiving medical attention.

“How did we arrive at such a level where our national soldiers have become scavengers for Russian mercenaries?” a civil society activist who opted for anonymity for fear of reprisals asked in Bangui.

“Who can believe it that our soldiers are forced to carry the excrement of the Russians who were brought here to help us fight armed groups? How come our government allows such humiliation to be inflicted on our soldiers?” 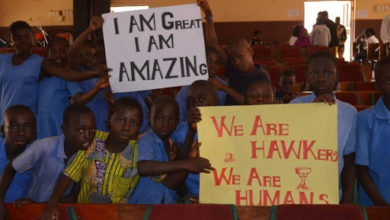 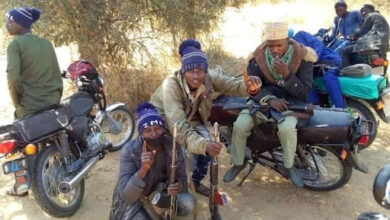 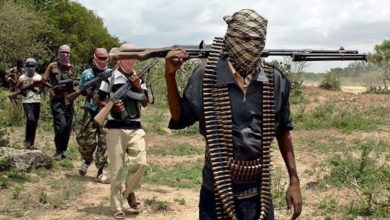 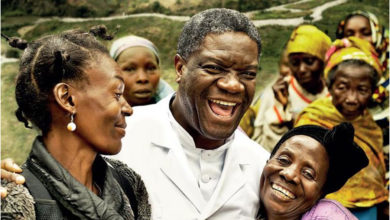