The Russian mercenaries of the Wagner Security Group in the Central African Republic have taken over the collection of taxes on coffee being exported to other countries.

According to locals in places like Bria and Ndele, the Russian mercenaries are now in charge of taxation of agricultural export products such as cocoa and coffee.

They told HumAngle that tax on each ton of coffee destined for export, which hitherto was extorted from producers by armed groups, especially the Seleka and Anti-Balaka, has been taken over by the Wagner Security Group.

Locals revealed that the Wagner Security Group has set up units in Bria, Ouadda, Ndele and other agricultural production zones for the collection of taxes for each ton of coffee bought by Sudanese businessmen who come to the Central African Republic to purchase the commodity.

Before the Russian mercenaries took over the collection of taxes on coffee in Bria and Ndele, the taxes constituted 70 per cent of the income of armed groups operating in the area.

“With this new behaviour by the Russians which was exactly what the armed groups were doing and which was condemned by almost everybody including the Russians, we the people of the Central African Republic are beginning to ask whether the Russians are here to help us or to serve the regime in power fill the pockets of their leaders and their Russian allies,” said Reuben Bindolo, who identified himself as a human rights activist. 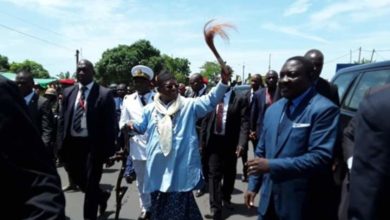 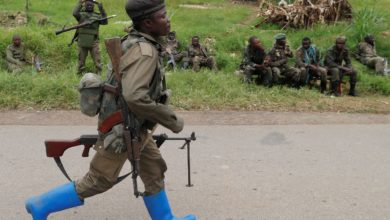 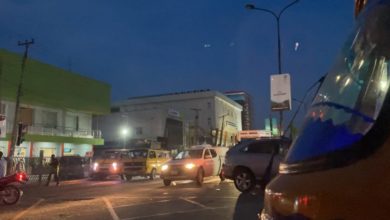 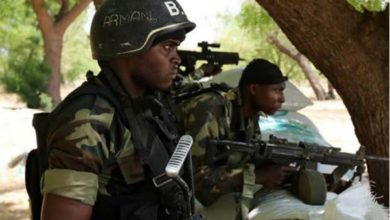