Russian mercenaries of the Wagner Security Group are reportedly packing their bags in readiness to leave the Central African Republic.

This information was shared with HumAngle in Bangui by a source who claimed to be privy to the negotiations leading to the agreement by the Russians to leave the country.

“It would appear the Russians are short of robust military detachments to continue prosecuting the war against Ukraine, so they have decided to bring back some of their fighters deployed abroad,” our source revealed.

According to our source, an agreement has been reached for the withdrawal of the Russian mercenaries without the consent of the Central African Republic government of President Faustin Archange Touadera.

“One of the most perplexing aspects of the said agreement is that the Russians are supposed to be replaced by American forces that would be deployed throughout the country with a view to bringing peace to the battered nation,” a military source in Bangui said.

Several military and political observers see this new move as bad news for the Bangui authorities, who depended almost totally on the Russian mercenaries to maintain Touadera’s grip on power. 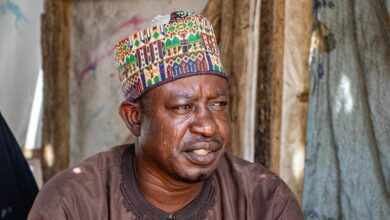 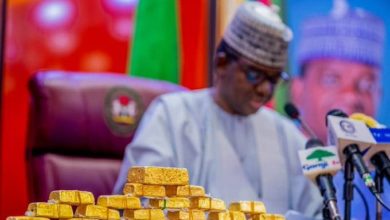 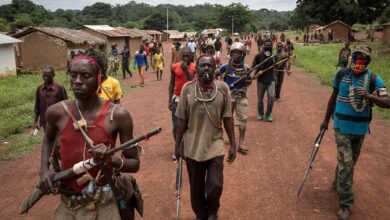 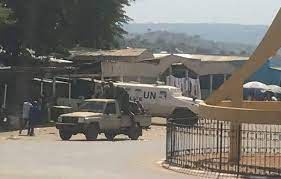