Following the invasion of Ukraine by Russia last month, Russian mercenaries providing security services in the Central African Republic have started returning to their country.

There are indications that the Russian government is in need of more troops for its attack on Ukraine, security sources said.

The Russian mercenaries of the Wagner Security Group operating in the Central African Republic have been withdrawn from Zacko, a mining town situated in the Mbomou prefecture to the southeast of the country.

They left the town on March 8, 2022, according to local sources.

“The Russian mercenaries who arrived at Zacko on March 8, hurriedly left the town after just a few hours of fighting with rebels at the entrance into the town. They are said to have hurriedly left for Bangui on instructions from their leader,” a senior military officer of the Central African Republic army told HumAngle.

There was a repeat scenario in Ndele where dozens of Wagner Security mercenaries stationed in the town hurriedly quit for Birao.

“The Russians were involved in bloody clashes with armed groups in Gonda, Gordle and Boromata,” another military source said.

“They killed about 10 civilians and took away their cattle. They eventually arrived at Birao and were on their way to Amdafock when they received an urgent message from Bangui just as they were 30 kilometres from Amdafock instructing them to head to Bangui.”

On March 17, 2022, the largest Russian military base in the Central African Republic located in Bossembele was dismantled and its Russian occupants hurriedly left the town.

“They in a haste sold their utensils and most of their belongings. Some of the Russians told their Central African Republic colleagues that their departure from Bossembele was at the request of their home government which needs them to reinforce its forces in Ukraine,” one other senior army officer said.

Russian mercenaries who were also based in Bouca have since parked and gone in a hurry leaving only soldiers of the Central African Republic national army, FACA, in the town.

HumAngle understands that there are less than 2,000 Russian mercenaries of the Wagner Security Group in the country, out of about 12,000 who were originally stationed in various parts of the Central African Republic.

The less than 2,000 Russian mercenaries still in the country have been assigned to the security detail of President Faustin Archange Touadera.

The government of President Touadera is yet to make a statement concerning the hurried departure of the Russians who helped him retain power after the forces of the Coalition of Patriots for Change (CPC) almost toppled him in Jan. 2021. 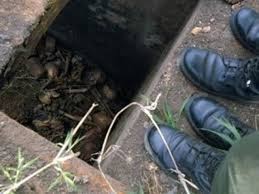 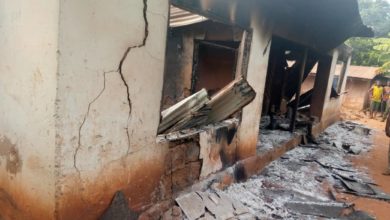 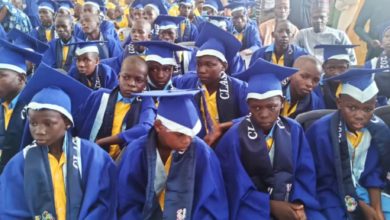 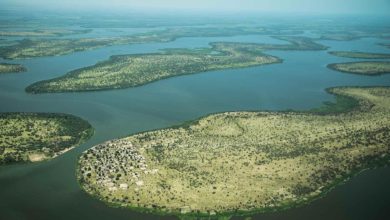