The villages of Beyala and Sibut, situated five kilometres from each other on the Damara highway in the Central African Republic, may soon cease to exist as Russian mercenaries supporting the government are poised to take over the two villages.

For nearly a month now, the villagers have been watching helplessly as their houses and farms are being destroyed by Russian mercenaries of the Wagner Security Group.

According to local sources, the Russians said their actions followed instructions from the Central African Republic government which has contracted them to create a farm in the region.

In January this year, the locality of Beyala was invaded by people the local inhabitants described as “Dutch drug traffickers” who said they wanted to cultivate cannabis sativa in the village.

Government had authorised the initiative and a portion of land situated beside the Catholic Church was allocated to them.

But for six months, the Dutch traffickers concentrated most of their time on gold exploitation.

“Suddenly, after occupying the place for eight months, the Dutch traffickers quit their installations in Beyala and returned to Bangui before eventually leaving the country on the pretext that one of their people had died mysteriously,” a local community leader who did not want her name mentioned told HumAngle.

Two months after the departure of the Dutch from Beyala, Russian mercenaries are already expropriating the village from the local people, claiming that they had been engaged by the government to create a farm for the production of tomatoes.

“What our people are now asking is to know why a whole village should be seized from the local inhabitants just for the production of tomatoes,” the community leader said.

The Russians have started destroying houses and farms in Beyala and Subit but the local people are putting up stiff resistance.

The Beyala villagers have launched a complaint with the Prefect of Kemo and have also sued the Russians in the local tribunal praying the court to annul the decision giving them access to the village land.

But the Russians have come up with a proposal that they would compensate all villagers having land titles for any land they expropriate from them.

The villagers are not taking any of these as they argued that they don’t have land certificates.

“This is pure crockery. Who has land certificates for land in this village,” the community leader asked, revealing that local government authorities are proposing to relocate the villagers on two sites on the Dekoua highway and Grimari highway as they intend to intensify the destruction of Beyala village next month – January 2022.

HumAngle understands that the Wagner Security Group had in August this year imposed it on the government that they wanted to take control of the Kemo territory where Beyala and Sikut are located and which is very rich in mineral resources.

To cover up their real intentions, the Russians announced that they intended to use the land to install an agricultural production zone. 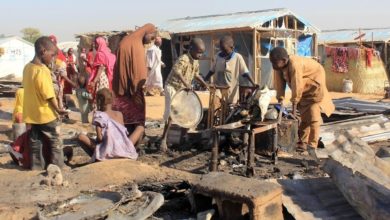 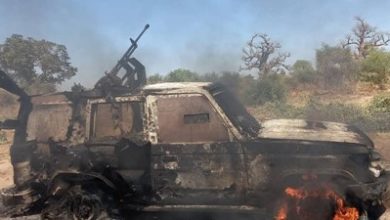 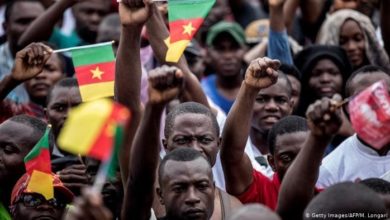 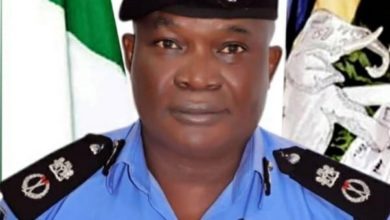