‘General’ Papa Bobiri who is reported to be close to the Central African Republic Minister of Animal Breeding, Hassan Bouba, was arrested on Saturday, Oct. 16,  in Bria during a massive swoop on the population by Russian mercenaries.

The swoop by Russian mercenaries followed an attack on positions of the Central African Republic national army, FACA, on Tuesday, Oct. 12, by armed UPC rebels.

‘General’ Papa Bobiri was identified as having led the rebel team that carried out the attack that resulted in the deaths of three persons, two of whom were among the assailants, and one Russian mercenary.

However, sources close to the self-proclaimed ‘general’ say he was not involved in the attack and hardly even knew that it had taken place.

According to some very reliable sources, ‘General’ Papa Bobiri is no longer a member of the Ali Darassa faction of the UPC that carried out the Oct. 12, 2021 attack.

He is now affiliated to the pro-government faction of the rebel movement led by Animal Breeding Minister, Hassan Bouba, and is the senior brother to the self-proclaimed ‘General’ Makay Bobiri of the UPC and Moussa Bobiri, the former UPC spokesperson who now lives with Bouba in Bangui the capital.

Last week, the Minister dispatched two of his close officers to Bria in Haute-Kotto to participate in the disarmament of all his combatants in Bria. 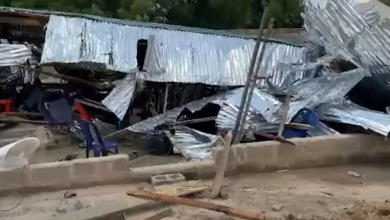 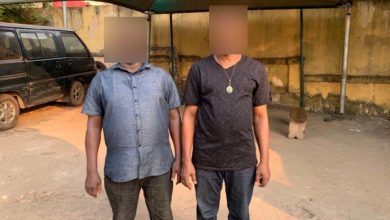