A police commission in Bria, chief town of the Haute-Kotto district in the Central African Republic, was last week arrested and detained for several days in his own police station by Russian mercenaries of the Wagner Security Group.

Local sources in Bria told HumAngle that whenever the Russian mercenaries arrest someone, they would take the person to any nearby police station for detention.

“Last week they arrested and took a number of Central African Republic citizens to the Bria police station for detention. However, before taking them to the police station, they severely tortured most of them,” a local source said.

“When the Russians brought the arrested persons to the Bria police station, the commissioner later discovered that one of them was in very poor health after being tortured. He therefore decided to take him to the Bria hospital.”

“When the Russian mercenaries returned to check on their detainees, they were told one of them had been taken to hospital because he was in very poor health.”

“The leader of the Russian mercenaries was furious and said the commissioner had no right to take any of the prisoners to hospital without consulting them and therefore decided to put the commissioner in one of the cells in his own police station.”

“Colleagues of the detained commissioner expressed anger at the humiliation to which their boss had been subjected but could do nothing to redress the situation because the authorities in Bangui are themselves afraid of the Russian mercenaries and their Syrian allies of Wagner Security Group.”

The local populations of Bria live in fear now as they are not sure of when it would be their turn to be arrested and tortured by the Russians.

“If they can do this to the boss of the police who are supposed to protect us, then surely nobody is safe here. The most disturbing part of it all is that our own government cannot stand up against the marauding Russians. We have become orphans in our own country,” the source added. 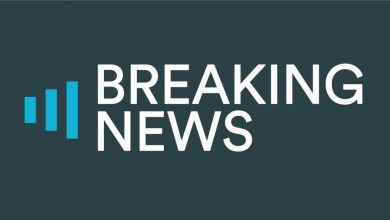 Shekau To Boko Haram Fighters: Do Not Flee, Stand Firm And Fight The Chadians 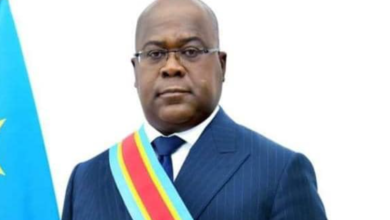 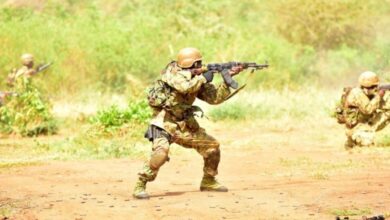